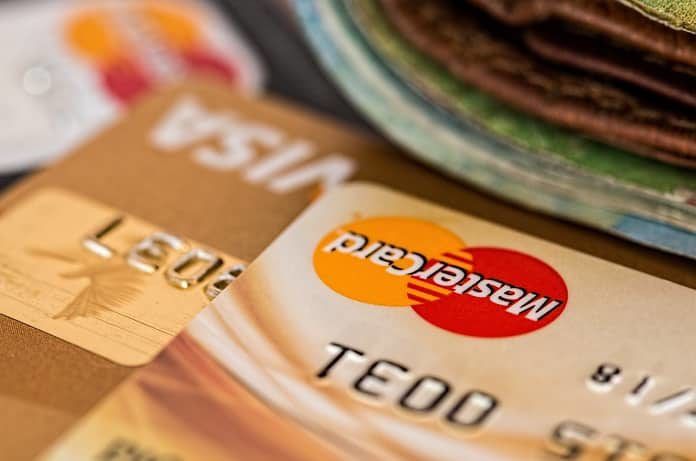 In a recent study, researchers determine whether financial incentives would improve breastfeeding rates in a UK population.

This study, published in JAMA Pediatrics, included 10,100 mothers and their infants from 92 selected hospital wards located in England. The trial, conducted between February 2015 and March 2016, was named the Nourishing Start for Health (NOSH). The researchers divided the participants into two groups: 5,398 in the intervention group of incentive plus usual care, while 4,612 comprised the control group receiving usual care alone.

The study followed the UNICEF UK Baby Friendly Initiative Standards with usual maternal and neonatal care and infant feeding services provided by midwives and other health professionals. Mothers in the incentive condition were provided shopping vouchers of 40 £ (roughly $50 US) after two days, ten days, six to eight weeks, three months and six months, provided that the mothers continued to breastfeed.