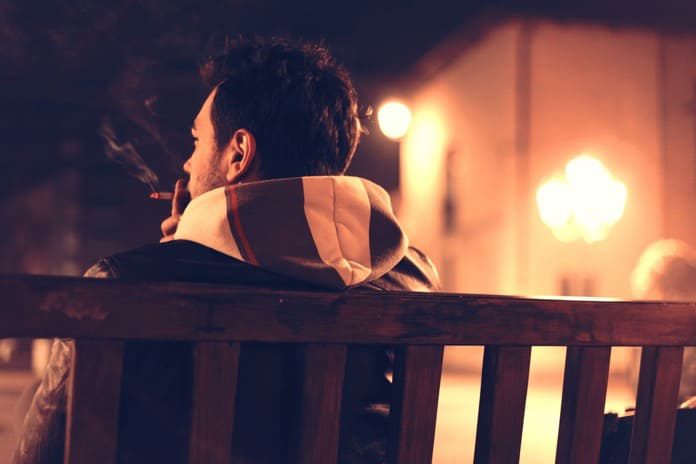 Smoking is a known risk factor for many types of cancers that affect different parts of the body. Cigarette smoke has been shown to contain over 60 different carcinogenic compounds which ultimately cause DNA damage to our cells. The DNA damage that is caused by the carcinogenic compounds in cigarette smoke can lead to mutations in oncogenes, or tumor suppressor genes. Oncogenes ultimately cause cells to divide out of control and this leads to tumor formation. Alternatively, the DNA mutations can occur in genes that play a direct role in regulating how frequently a cell divides.

Interactions between Cancer Genes and Smoking?

Nan Song and research colleagues at the Cancer Research Institute in South Korea wanted to study the effects of smoking on different colorectal cancer susceptibility genes. Their results were recently published in the journal BMC Cancer. Seven hundred and three colorectal cancer patients and 1,406 healthy control participants participated in this study.  The researchers examined thirty colorectal cancer susceptibility genes that were identified in previous studies and literature.  They used a mathematical model to identify the effects of smoking by gender on the different genes.

The results showed an increased colorectal cancer risk in men who smoked for longer, who smoked greater quantities and smoked more pack-years. For women, an increase in colorectal cancer risk was observed with more pack-years of smoking. The group also found that there were significant interactions between the effects of smoking on the thirty different genes. They were able to identify five unique gene interactions.

In conclusion, this group demonstrated that the effects of smoking are in fact observed in increased colorectal risk and that there is a clear interaction between smoking status and genes known to be associated with colorectal cancer initiation and progression. In addition, some DNA mutations in these genes were clearly a result of smoking behaviours and they were gender specific. One reason why the effects of smoking were not as pronounced in women as they were in men could be due to the anti-estrogen effect of smoking. It is evident that more studies are needed to elucidate the mechanisms by which cigarette smoking causes DNA damage leading to colorectal cancers.

Is therapy on the way for aggressive breast cancer?