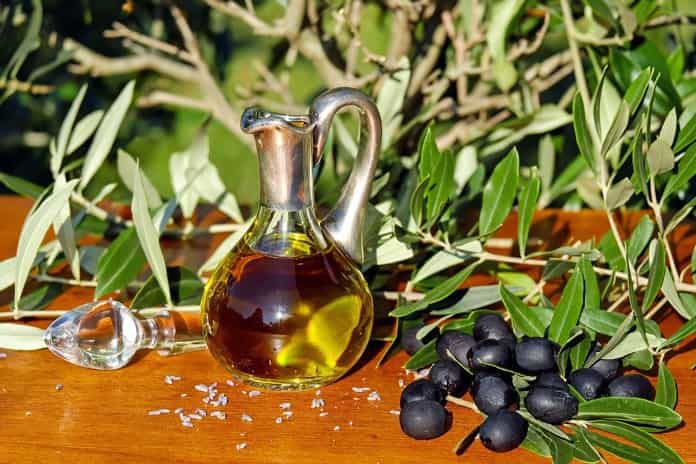 A recent article looks at the beneficial effects of a short-term low-dose extra virgin olive oil diet on the cognitive ability of older adults.

There is a clear correlation between aging and cognitive decline, and the prevalence of cognitive impairments and dementia continues to increase as life expectancy increases and individuals live longer. These conditions can severely limit one’s quality of living, in addition to incurring substantial health care costs. Thus, cheaper and more easily manageable forms of prevention are an effective way to counteract the burden of cognitive impairments and dementia.

What are the Benefits of Extra Virgin Olive Oil?

One study suggested that the quality of the food, rather than the quantity in terms of calories and intake, plays a more important role in improving health status. To further examine this idea, a group of Italian researchers recently conducted a study examining the effects of incorporating a low dose of extra virgin oil in a Mediterranean diet on cognitive function and published their results in the Journal of Translational Medicine.

The participants of this study were elderly and generally healthy. They had no previous history of cardiovascular disease and did not have any debilitating illnesses. There were 180 participants recruited in the study, and they were randomly assigned to for one year to either a normal Mediterranean diet or an altered version, where all vegetable oils were replaced with extra virgin olive oil. Various aspects of health were evaluated in the study, such as cardiovascular risk factors and dietary intake. The participants were also required to undergo two neuropsychological assessments, namely the Mini Mental State Examination and the Alzheimer’s Disease Assessment Scale-Cognitive sub-scale.

Some of the participants discontinued the interventions or missed appointments, resulting in a total of 110 individuals who completed the study. The two groups had a similar gender, age, body mass index, and caloric intake distribution. Other baseline characteristics were also similar between the two experimental groups. After one year of the intervention, the neuropsychological score for the Alzheimer’s assessment test decreased in both groups, showing a positive effect of the Mediterranean diet. There was a significantly greater decrease, however, for the group that had additional extra virgin olive oil in their diet.

Few studies have specifically looked at the effects of extra virgin olive oil on cognitive function, and none have looked at its potential short-term effects. This study shows that even a change to more extra virgin olive oil in the short-term (one year) has a noticeable beneficial effect with regards to neuropsychological abilities in the elderly. In the study, the participants were not told to restrict calories in any way and accordingly, the results suggest that the quality of foods in the diet is more important than the size of the diet. The authors conclude that the incorporation of a Mediterranean diet with extra virgin olive oil into the lifestyles of elderly individuals may have benefit. Nevertheless, more studies on this effect will lend greater validity to this intervention.