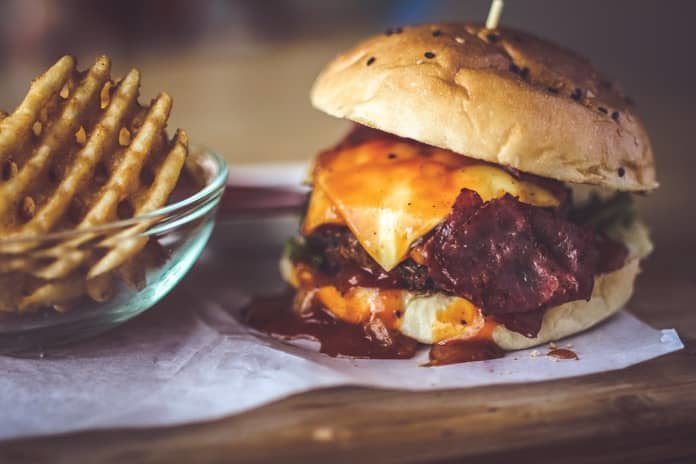 Diabetes is a disease of the metabolism that disrupts the body’s ability to transport glucose from the blood into cells to be used as a source of energy. The most common form of diabetes is type 2, in which the body cells have a decreased sensitivity to the hormone insulin, which promotes the transport of glucose into cells.

Current approaches to prevent type 2 diabetes in those at-risk focus on weight loss and dietary adjustments, especially of carbohydrates. However, recent research suggests that dietary fatty acids and fatty acid cell receptors – in particular, the sCD36 receptor – might also be involved in the development of type 2 diabetes. Researchers in Turkey performed a study comparing the dietary fatty acid pattern, a preference for fatty foods, and sCD36 receptors in newly diagnosed type 2 diabetic patients and healthy subjects. They recently published the study results in the British Journal of Nutrition.

Researchers recruited a total of 38 newly diagnosed type 2 diabetic patients and 37 healthy subjects to the study. All subjects had a physical examination to record their body measurements including weight, height, and waist and hip circumference. Blood samples were taken and analyzed for fasting blood glucose, triglycerides, and insulin levels. Blood levels of sCD36 receptors were also measured.

Raised levels of sCD36 have been found to be a marker for metabolic syndrome (a combination of risk factors including high blood pressure, increased weight, increased waist circumference, increased blood glucose, and triglycerides) which increases the risk of heart disease, stroke, and type 2 diabetes. Researchers calculated insulin resistance levels, a measure of decreased insulin sensitivity, and collected details of food consumption using a comprehensive questionnaire to assess a preference for fatty foods.

sCD36 May Be a Biomarker for Type 2 diabetes

The researchers suggested that sCD36 could be a blood biomarker for type 2 diabetes owing to their finding of higher levels in these newly diagnosed patients. Further investigation of this receptor may provide new insights into the causes of type 2 diabetes. In addition, the CD36 receptor may be a potential target for future treatments for diabetes.