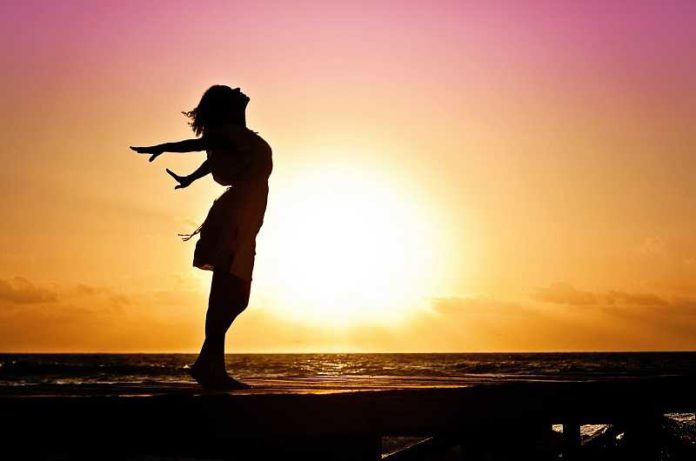 Scientists have found a small group of neurons in the brainstem of mice that allows breathing to directly influence relaxation and arousal states.

Slow, deep breathing has been used for years by yoga practitioners to calm the mind and body. In the clinic, deep and controlled breathing helps patients to suppress excessive arousal states like panic attacks and hyperventilation. Conversely, fast and rapid breathing can increase stress, tension, and anxiety. As a result, is there a physiological basis behind breathing deeply and arousal?

The brain’s respiratory control center is located in the brainstem and consists of only a few thousand neurons. Given that there are many distinct kinds of breathing: regular, excited, sleeping, yawning, sobbing and gasping, it is of interest to scientists whether specific neurons in this small respiratory cluster are linked to specific types of breathing. A group of researchers from Stanford University investigated whether there was a direct connection between the brain’s respiratory control center and the locus coeruleus, a brain region that triggers arousal.

Using an experimental mouse model that has a similar respiratory control centre to humans, the researchers screened genetic databases for genes which were activated during breathing.  Results identified a new subgroup of ~175 neurons in the respiratory control centre. When these neurons were removed or ablated, the experimental mice displayed very calm behaviour compared to control mice which did not receive ablation. Experimental mice were observed to exhibit an increase in slow breaths and unlabored breathing, and a reduction in rapid breaths.

The neuron-ablated mice exhibited changes in behaviour compared to control mice. When placed in a new environment, mice typically engage in sniffing activities and active exploratory behaviours. With the removal of the neurons, experimental mice spent significantly less time exploring their environment and three-fold more time was spent grooming. The number of calm episodes and episode duration also increased.

Interestingly, the changes in behaviour were not due to breathing as the breathing patterns of mice were not changed after ablation. Therefore the researchers note that the observed changes in respiratory rate after the removal of the neuron subgroup could be explained by a shift to mice engaging in calm behaviours, like grooming.

To examine whether these neurons were directly linked to the arousal-triggering locus coeruleus, a fluorescent tracer was introduced into the neurons of interest in the brain’s respiratory control centre. This experiment demonstrated that breathing centre neurons projected and linked to locus coeruleus neurons which are able to mediate arousal and sleep/wake states.

The identification of this new subgroup of neurons shows that there is a direct and powerful link from the brain’s breathing control centre to a higher-order brain region that is critical in behavioural arousal. These neurons are attractive therapeutic targets for anxiety or panic disorders that are triggered by rapid or erratic breathing, and specific drugs targeting this neural pathway may allow scientists to reduce the occurrence of breathing-related disorders by increasing relaxation and calmness.