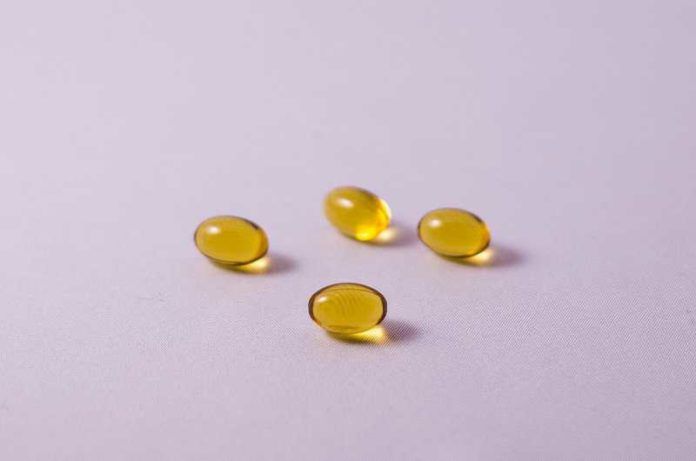 A new study suggests that factors such as gender, type of vitamin D, dosing schedule and BMI may influence the impact of your vitamin D supplements.

Vitamin D is an important nutrient that our bodies require in relatively large doses to maintain bone, nerve and organ health, as well as cognitive functioning. However, studies have shown that a large proportion of the world’s population is deficient in vitamin D – more than two-thirds in the US and Europe, and even higher percentages in other parts of the world.

Given the widespread problem of vitamin D deficiency, vitamin D supplementation has become increasingly common, both as an additive in food sources like milk and cereals, and through pills, capsules, or drops.

However, controversy persists as to which type of D vitamin – D2 or D3 – is most effective in supplement form. Past research has provided inconsistent data on this point, potentially because absorption of supplements may be influenced by a range of factors including pre-existing vitamin D levels, body mass index (BMI), gender and frequency of supplementation, among other things.

A recent study published in BMC Endocrine Disorders examined the relationship between different vitamin D supplement regimes and levels of 25-hydroxy D, which is the best indicator of vitamin D status in the body.

The study involved 279 adults randomly assigned to receive vitamin D supplements according to varying regimens for a period of 140 days:

The study produced a number of interesting results, including the following:

Authors of the study consider these results to show that effectiveness of vitamin D2 and D3 supplements may depend on a more complex array of factors than previously understood, including dosing schedule, gender, BMI, type of vitamin D, and total vitamin D levels. Overall, however, the results appear to confirm that vitamin D supplementation, whatever the form, does increase25-hydroxy D levels in the body.