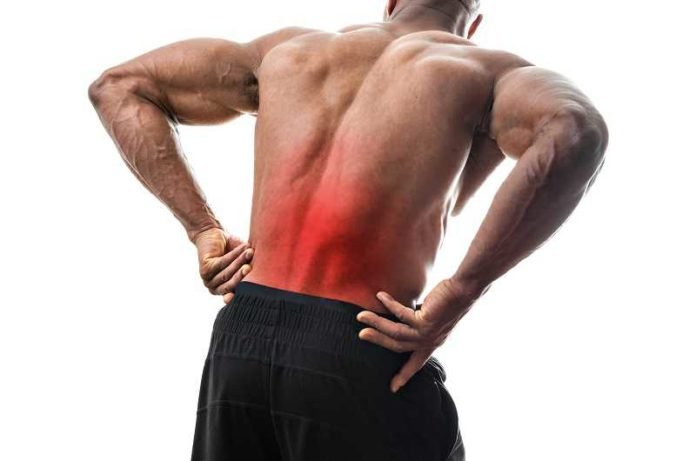 Acute pain management is a difficult task for healthcare providers and rigorous research is being done to develop new therapeutic strategies. A systematic review was conducted to determine the efficacy of cannabinoids as a novel option for acute pain management.

Management of acute pain, due to a disease, illness, or after an operation (post-operative pain), is a troublesome task for physicians and health care providers. Approximately 25% of post-operative patients do not have their acute pain adequately managed, resulting in unwarranted suffering. Current strategies, including the use of paracetamol, non-steroidal anti-inflammatory drugs, and opioids, provide some relief but other alternatives are actively being investigated. Cannabinoids, a group of chemicals that target the cannabinoid receptors, are a novel candidate for acute pain management, with conflicting efficacy reported in literature. In 2001, Campbell and colleagues conducted a systematic review to compile and analyze the literature on the efficacy of cannabinoids in acute pain management. Since then, additional research has been done on the subject, and a more comprehensive, updated, review is needed.

Steven AJ and Higgins MD conducted a systematic review, published in ActaAnaesthesiologicaScandinavica, investigating the analgesic efficacy of cannabinoids in the management of acute pain. Their search of MEDLINE, EMBASE, and CENTRAL databases yielded a total of three-hundred and ten articles, of which only seven were included in the review. A majority of the studies were excluded because they were not randomized controlled trials, or were not directly investigating acute pain management or cannabinoids. Of the seven studies included, five reported no differences in efficacy between cannabinoids and placebo, whereas the remaining two studies reported conflicting results. One demonstrated improved pain management with cannabinoids, whereas the other reported poorer pain management. The review did show, however, that cannabinoids are well tolerated overall, with some mild to moderate side-effects.

In conclusion, the review reported no evidence for the benefit of using cannabinoids in the management of acute pain. The only study to demonstrate positive effects on pain management was conducted by Jain et al. However, the efficacy of cannabinoids in the study was comparable to codeine (an opioid), and therefore did not provide any additional benefits to overall acute pain management. The authors also found no evidence of the proposed synergistic effects of cannabinoids and opioids when used in combination. These findings are drastically different from other reviews, in which authors conclude that cannabinoid use could be a potentially effective strategy in the management of chronic pain, like chronic non-cancer pain and painful HIV-associated peripheral neuropathy. It is unclear why cannabinoids appear to have a beneficial role in chronic pain management, but not in acute pain. Perhaps a more thorough understanding of the cannabinoid system is required to fully understand this difference. For now, however, it appears that cannabinoid use is not an effective therapeutic strategy for managing acute pain in patients.