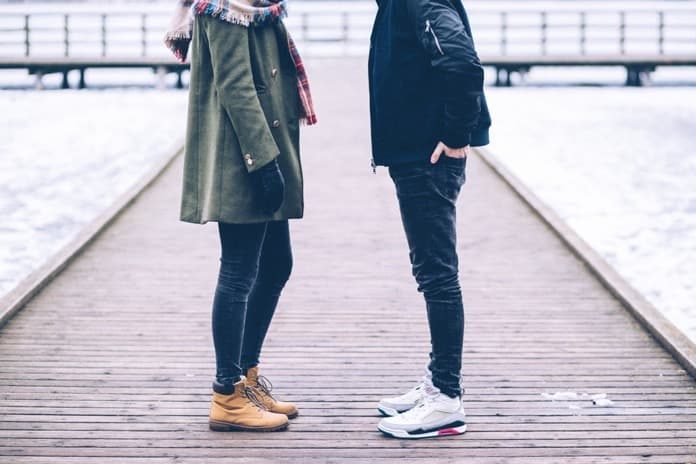 A recent study explored how parental alcohol use disorder relates to the marital status and relationship of their children.

Alcohol use disorder is a serious condition, estimated to have affected 4.1% of the world’s population in 2010. It is one of the most dangerous, debilitating addictions. Often characterized by a dependency on alcohol, it is a drinking problem that the individual may be unable to manage.

A drinking problem, like any substance abuse disorder, carries social impacts well. Addiction to alcohol often interferes with one’s social functioning and wellbeing. Yet alcohol dependence also takes a toll on the individuals close to the person, especially their family.

Research may have slightly overlooked this aspect, and the effects of familial alcohol use, specifically on the development of children, is unclear. A study conducted in Sweden sought to examine some of the potential consequences of alcohol drinking in family members.

How do alcohol use disorders in parents affect children’s future relationships?

As published in Addiction, researchers investigated whether a parental drinking problem is linked to children’s marital outcomes. This includes the probability of getting married and the probability of having a spouse with alcohol use disorder. Understanding such associations can shed light on potential risk factors, which may, in turn, lead to a drinking problem in the offspring.

The researchers used data from registries in Sweden, providing information about individuals born between 1965 and 1975. A total of 1,171,070 individuals were used in the sampling of this study.

Increased likelihood of children marrying someone with a drinking problem

Furthermore, there was also an increased likelihood for offspring to marry an individual with an alcohol problem. Similarly, having two parents with alcohol addiction increased these chances. Daughters of mothers with alcohol disorders were especially at risk for these outcomes.

The authors suggest that these results may be driven by a higher likelihood of offspring alcohol use. As these individuals may tend to drink more, they may find partners that similarly drink, or even cause their spouse to drink. Yet, the association between parental and spousal drinking remained significant even when accounting for offspring alcohol use before marriage. These, nonetheless, are questions that should be investigated further.

Study does not represent all cases of alcohol dependence equally

This study employed a very large sample of participants, giving the results high credibility. Yet, the sample does not represent all cases of alcohol dependence equally. The participants were predominantly of severe cases, and mild and moderate cases are missing, as they may have avoided the health consequences. Including these cases may lower the effects evidenced in this study.

It is also important to note that, as an observational study, it is impossible to make conclusions regarding the directionality of the effects. There may also be other factors that might account for the effects seen here (perhaps genetics). The sample is also less diverse, including only individuals native to Sweden.

Nevertheless, these results do shed light on the potential factors that can lead individuals to develop drinking problems. It may also be important in considering the legal aspect of raising children while suffering from alcohol use disorder. These results provide clinicians and future researchers with additional risk factors to be aware of, potentially improving future research, treatment, and prevention.