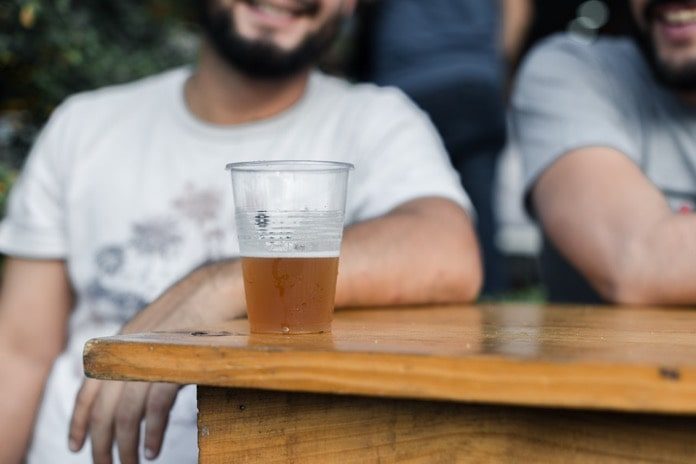 A recent study found the gene most strongly associated with alcohol dependence, as well as other genetic influences and relations.

Abusing alcohol is one of the leading causes of death and disease. One of every twenty deaths in the world can be attributed to alcohol consumption. Alcohol dependence is a severe psychiatric disorder that is, in fact, included in the Diagnostic and Statistical Manual of Mental Disorders (DSM-IV). It is characterized by excessive drinking habits, whereby the individual continues this behavior despite the major health and well-being consequences. It is further characterized by increased alcohol tolerance and the arising of withdrawal symptoms in patients. It is estimated that 12% of alcohol drinkers fall under this diagnosis. Only 25% of them are believed to receive treatment in the United States.

A recent study published in Nature Neuroscience examined the heritability of the disorder. It was previously estimated that alcohol dependence was moderately heritable. The study, conducted by the Substance Use Disorders working group of the Psychiatric Genomics Consortium, examined the genetic aspect. However, it should be kept in mind that the disorder is also affected by the environment and its interaction with genetics.

The study comprised of 14,904 patients with alcohol dependence, and 37,944 healthy controls. The researchers determined that a particular gene, ADH1B, was significantly associated with alcohol dependence. This gene affects alcohol metabolism, or how the body converts alcohol to acetaldehyde. This substance is responsible for the unpleasant feelings one may get from drinking alcohol, and therefore, the ADH1B gene is a protective factor in alcohol use disorders. Different variants of this gene affect how quickly the substance is converted in the body, making certain people less likely to continue drinking.

The researchers also found that the genetic links associated with alcohol use disorder are also associated with other psychiatric disorders such as depression, schizophrenia, ADHD, as well as the use of other substances such as cigarettes and marijuana. The question remains whether these are associations linked to alcohol dependence or to the consequences of such disorders.

The study has determined that there were genetic differences between European descendants and African-American populations. Different variants of the ADH1B gene were found to affect the risk in the two populations. Furthermore, the genes that lead to alcohol dependence were different from the genes that simply lead people to drink (even in large amounts).

While the results of this study, the largest of its kind, indicate that ADH1B is related to drinking disorders, this association is rather small. Much of the variance depends on the interaction of different genes, as well as the environment. The researchers further mention that larger studies are needed to understand the different associations of this gene. More focused studies are needed to understand population differences, as well as the connection to other psychiatric disorders.