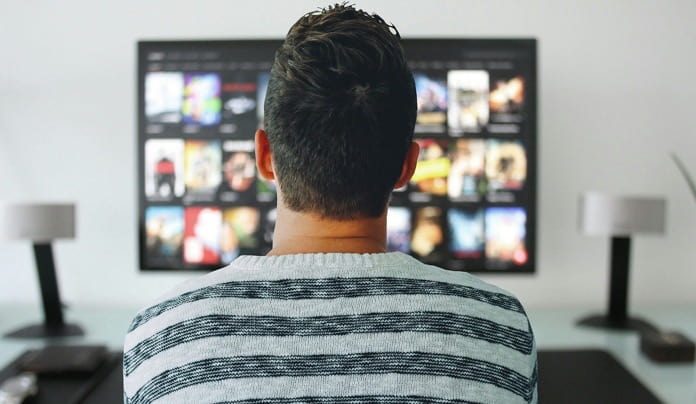 Psychologists questioned youth about the effects of the Netflix show 13 Reasons Why on peers dealing with teen suicide as well as future implications of mature suicide-related content.

The Netflix show 13 Reasons Why debuted on March 31, 2017, amidst a firestorm of controversy aimed at the show’s subject matter of teen suicide. A character in the show recounts why they decided to end their own life after depictions of assault and sexual violence, which provided context for the decision. Critics called for the censoring, viewership abstinence, or cancellation of the show, citing evidence of suicide contagion. This runs parallel to present concerns of the rapid rise in suicide rates for youths in the United States, particularly among females.

Psychologists wanted to get to the bottom of the controversy to determine the validity and true effect of these criticisms and devised a questionnaire to measure the emotional and psychological impact the show actually had. To do so, they questioned youth about the effects of the Netflix show on peers dealing with teen suicide as well as future implications of mature suicide-related content. They published their results in Psychiatric Services in Advance.

The survey catalogued the responses from 87 youths, between the ages of 10 and 17 years old, with an average age of 14 years. These participants had been presented to a psychiatric emergency department (ED) between July 2017 and March 2018 with a suicide-related concern. During the study window, youths and their parents or legal guardians completed self-reporting questions at the psychiatric ED upon their visitation. These specific questions have been shown to find significant predictors of suicidal thoughts and attempts 6 months after initial hospital visits.

The questionnaire regarding the show was sent to those consenting families that were approached to participate from their inclusion in the psychiatric ED visitation window. The youth took a 44-item questionnaire while the parents took a similar, 36-item survey. Both lists questioned youth and parents about the number of episodes watched, viewership timeline, reasons to keep or cease watching the show and peer discussion of the series (with friends, parents, teachers, mental health professionals, or no one). Youths were asked additional questions about how much they identified with the male or female lead characters from the show.

Mixed findings regarding the impact of the series

The results showed mixed findings connecting the impact of viewing the series on their risk of suicide. Twenty-one of the youth thought that watching the series may have increased their own risk of suicide to some degree and empathy with the lead characters was present in 88% of youth surveyed.

The questionnaire found that the response to the show was positive overall. The data was not clear on the series’ impact on seeking help about personal mental health concerns; there was an equal amount of youths reporting they would be less or more likely to confide in others about mental health concerns. One-third of parents reported being unprepared to discuss the series with their child and only seven reported having a conversation with their child on the topic of suicide.

There were limitations in this study such as the group size and variety (mostly Caucasian and female), the self-reporting questionnaire being inconsistent with the participants’ understanding of the question and inaccurate responses, and the parents’ negligence to watch the series to gain more understanding and interact with their children.

A need for tailored prevention programming and parental education

The gaps in this report highlight not only the need for further study but also the need for tailored prevention programming for vulnerable youths, as well as parental awareness education and training. This would only serve to boost confidence in guiding one’s child through tumultuous mental health concerns. A partnership between media and mental health experts is suggested to provide a recourse of action for preventative measures in the future.