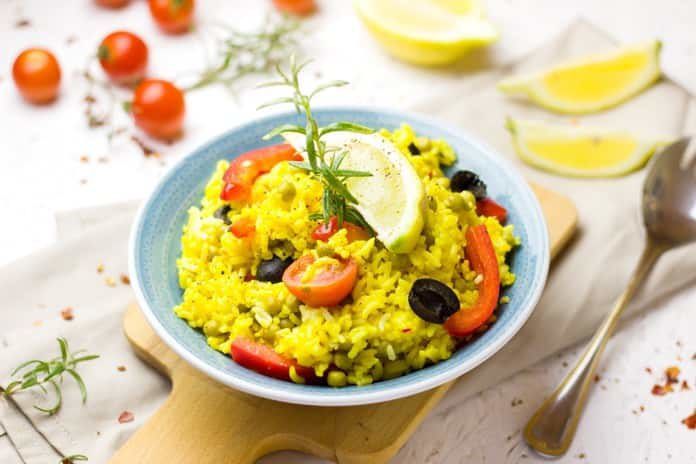 A study in Brazil investigated the relationship between dietary patterns, and the appetite-regulating hormones adiponectin and leptin levels during pregnancy.

Obesity is a global epidemic that affects many different population groups, including pregnant women. Obesity and excessive weight gain during pregnancy have consequences for both the mother and the unborn child. They are linked to increased complications such as diabetes and high blood pressure in pregnancy, overweight babies, premature birth and the need for caesarian delivery. Higher adherence to a “Western” diet, which is rich in refined foods, sugar, saturated fats and low in fibre, is associated with obesity. However, studies looking at “Western” dietary patterns and excessive weight gain in pregnancy have produced conflicting results.

The study participants were recruited from a public antenatal clinic in Rio di Janeiro, Brazil between November 2009 and October 2011. A total of 173 pregnant women were included in the analysis. The researchers assessed the women in early, middle and late pregnancy and one month after giving birth. They measured body weight at each visit and blood samples were taken to measure adiponectin and leptin levels. They also assessed dietary patterns by a food frequency questionnaire which the subjects completed at their visit in late pregnancy.

Western vs. Brazilian Diet During Pregnancy

An analysis of the food questionnaires identified two dietary patterns. The first, labelled “common Brazilian”, included higher intakes of beans and rice, and lower intakes of fast food, sugary food, and processed meats. The second labelled “Western”, included higher intakes of fast food and processed meat, and lower intakes of noodles, pasta, and root vegetables. Further statistical analysis showed that women with higher adherence to the “common Brazilian” diet had higher levels of adiponectin, whereas those with higher adherence to the “Western” diet had lower levels of adiponectin and higher levels of leptin.

The researchers concluded that the “common Brazilian” diet is a healthy dietary pattern which appears to have beneficial effects on blood levels of the appetite-regulating hormones adiponectin and leptin. Since there is limited research in this area, they suggest that further studies are needed in different countries to identify other healthy dietary patterns for pregnant women.