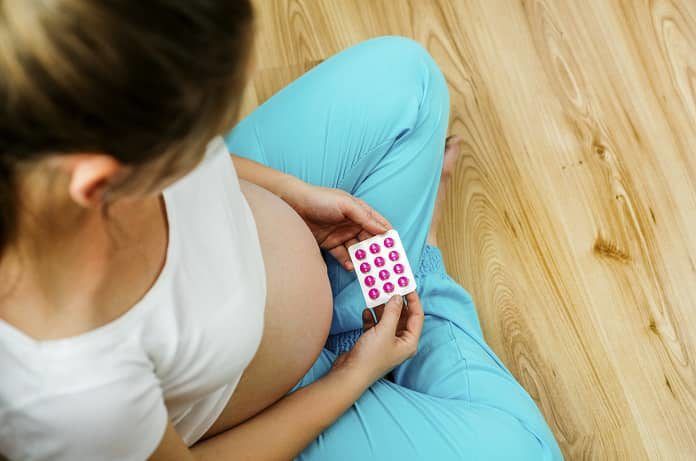 A secondary data review of past analyses may provide a stronger link between antidepressant drugs during pregnancy and autism risk.

An essential part of current research and data analysis includes a meta-review of previous work by scientific peers or colleagues. One such study is a secondary review of six multiple-data-source studies performed by Dr. Chittaranjan Andrade regarding antidepressant drugs during pregnancy and the increased risk of autism.

Dr. Andrade’s review, published in Clinical and Practical Psychopharmacology, reviewed six meta-analyses released between 2016 and 2017. These six analyses all examined the question of whether exposure to antidepressant drugs during pregnancy puts the offspring at risk of autism spectrum disorder (ASD).

Five of the studies indicated that the necessity of antidepressant drugs for the mother’s mental health could be confused with taking the drugs regardless of a physician’s recommendation. That is, the reason for which a drug is prescribed drives the risk rather than the antidepressant medication itself.

The sixth study asserted that there is a significant association between prenatal exposure to antidepressant drugs and ASD. All studies examined in the meta-review were each unique in their objectives and inclusionary study selection, providing a strength of homogeneity among the research. The following analyses were broken down by Dr. Andrade:

Despite the differences in the methods of the meta-analyses, findings were consistent with each other: there is a link between prenatal exposure to antidepressant drugs and autism.  However, the results lost their statistical significance when the researchers adjusted for confounding variables, particularly maternal mental illness. One study even demonstrated that antidepressants carried an increased risk even when the exposure was before fetal development; in others words it was impossible that the antidepressants were the cause of the autism. It is quite possible that a third variable, such as maternal mental illness, contributes to both the antidepressant use and the autism.

Also, much of the data in the meta-analyses originated from Scandinavian countries so generalizations may not be valid in other areas of the world. In summary, although the data is sound enough to say that antidepressant drug exposure during pregnancy is a marker for an increased risk of ASD in offspring, there is a distinct lack of evidence pointing to causality.

Andrade, C. (2017). Antidepressant Exposure During Pregnancy and Risk of Autism in Offspring: Meta-Review of Meta-Analyses. Clinical and Practical Psychopharmacology. Retrieved from http://www.psychiatrist.com/JCP/article/Pages/2017/v78n08/17f11903.aspx.