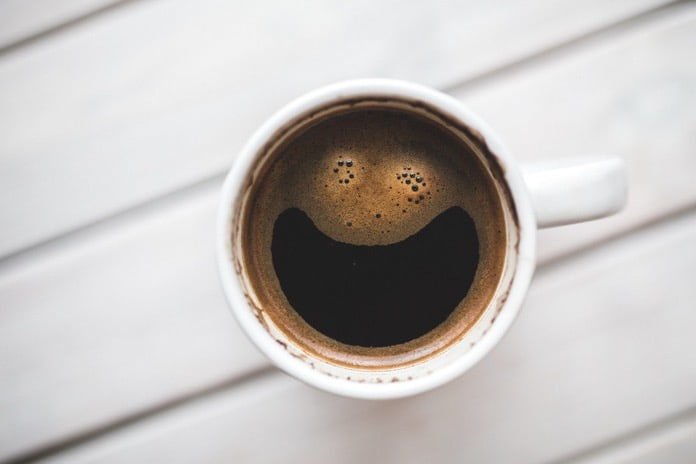 Coffee is one of the most consumed beverages worldwide and is made of many bioactive compounds that may pose health benefits or adverse effects. A new study published in the British Medical Journal conducted a meta-analysis to determine the risks and health benefits of coffee consumption.

Coffee is one of the most commonly consumed beverages worldwide. Roasted coffee contains over 1,000 bioactive compounds including caffeine, chlorogenic acids, and diterpenes, some of which may have antioxidant, anti-inflammatory, and antifibrotic effects. Antifibrotic effects inhibit the formation of excessive fibrous connection tissue. However, many variables affect the chemical composition of coffee including the type of bean, degree of roasting, and preparation method.

Because coffee is so widely consumed, even small effects on health are important on a population scale. The vast number of bioactive compounds may have positive or detrimental effects on health outcomes, and these effects may be amplified in certain individuals or those who drink greater than average amounts of coffee. Many studies have explored the association of coffee with cancer and other diseases. However, individual studies have come to mixed conclusions as to whether coffee consumption is beneficial or harmful to health.

In conclusion, this study showed that coffee consumption is safe within usual levels of intake, which is about three to four cups per day. In fact, this level of consumption offers more health benefits than harm. However, coffee consumption remains unadvisable for pregnant women. Additionally, women at an increased risk of bone fracture should also limit their coffee consumption.