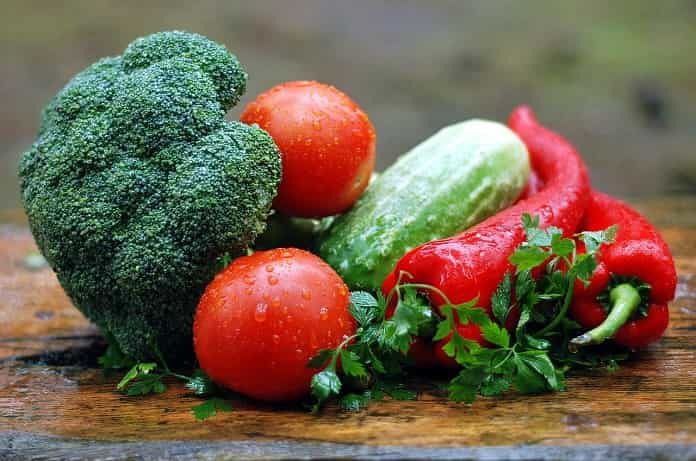 A recent study has evaluated the association between dietary fibre intake and kidney function and the risk of chronic kidney disease.

Chronic kidney disease is a common and complex disease in which there is a decline in renal function. This disease is quickly becoming a serious public health issue as it often leads to early death or poor quality of life, and this directly places a burden on healthcare systems. The global occurrence of chronic kidney disease is rapidly increasing, and it currently affects approximately 10-15% of the population.

Many factors increase the risk of chronic kidney disease such as an aging population, high blood pressure, high cholesterol, smoking, and a poor diet. In addition to this, a high dietary intake of plant protein, vitamin C, magnesium, potassium, and fatty acids and a low dietary intake of animal protein and sodium are documented factors that may prevent chronic kidney disease. However, dietary guidelines have yet to be established for the preservation of healthy kidney function.

Interestingly, the results of this study regarding kidney function coincide with a recent meta-analysis that demonstrated that the risk of renal cell carcinoma was inversely associated with legume and vegetable fibre intake, but not with fruit or cereal fibre intake.

Researchers propose that the reason for this beneficial effect from dietary fibre intake may be due to the legumes decreasing the glycaemic index, meaning it decreases the level of sugars in your blood. Secondly, the researchers suggest this association may be due to the fact that these sources of fibre are rich in antioxidants and vitamins. Thirdly, vegetable and legume fibre intake are known to have a positive effect by decreasing known risk factors of chronic kidney disease such as diabetes, high blood pressure, and high blood lipids.

Despite the limitations of this study, which include a lack of repeating kidney function measurements and the lack of controlling for various confounders, the results do give an insight into the positive effects of nutrition on improving kidney function and preventing chronic kidney disease. Future population studies are warranted in order to confirm and support the findings of this study.