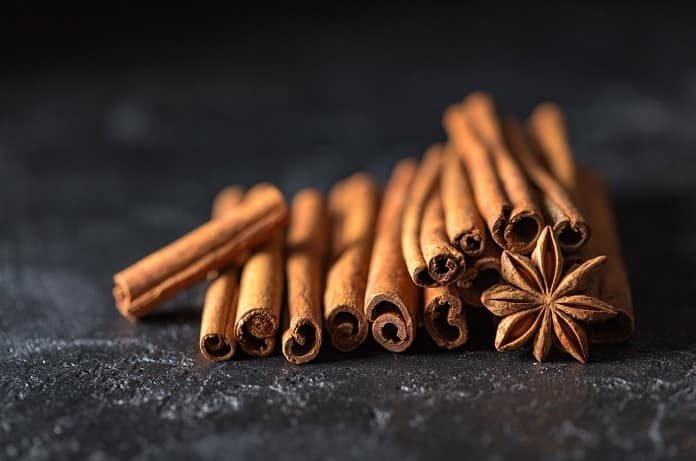 As the world faces a rise of multi-drug resistance bacteria, scientists are looking to herbs and spices like cinnamon for help.

From Ayurvedic medicines to ancient Egyptian embalming, cinnamon has done it all. While we typically associate the spice with cooking and baking, cinnamon is slowly returning to the medical spotlight as a potential antimicrobial alternative.

These days, over 60% of the world rely on traditional medicines for health care. Many are shifting away from synthetic preservatives in search of more natural and organic alternatives to cosmetics and western medicine. Since the 17th century, cinnamon has been used across the globe as a natural antiemetic, anti-diarrheal, anti-flatulent aid.

The spice, which comes from the trees of the Cinnamomum genus originates in Sri Lanka before it was introduced to Europe and America. Cinnamon extracts and their essential oils have been associated with several medical properties including lowering glucose levels in diabetic patients. More recently, researchers have begun investigating its potential use as an antimicrobial. One study, which will be published in the journal Microbial Pathogenesis, looked at the antibacterial mechanisms of cinnamon.

Cinnamon extracts contain a form of aldehyde called trans-cinnamaldehyde. The compound contains a carbon ring that allows it to disrupt bacterial membranes. In a Chinese study published earlier this year, researchers found cinnamon oils to be potent in damaging Porphyromonas gingivalis bacteria, a pathogen that causes chronic periodontitis. The same chemical has also been shown to be detrimental to several bacterial strains that cause food poisoning. Trans-cinnamaldehyde can block Bacillus cereus from growing and keeps Salmonella typhimurium, a salmonella causing bacterium from producing energy.

Trans-cinnamaldehyde has also been shown to be detrimental to several bacterial strains that cause food poisoning. Trans-cinnamaldehyde can block Bacillus cereus from growing and keeps Salmonella, Listeria, and Staphylococcus bacteria from producing biofilms, the sticky substance that allows bacteria to grow together on surfaces. Bacteria growing in thick films are typically more protected from antibiotics and immune defenses.

Further work is needed to establish cinnamon’s role in contemporary medicine, but its long history as an antibacterial in homeopathic medicine has piqued the interest of modern researchers across the globe. Many are now investigating potential commercialization of modified trans-cinnamaldehyde, however, research into potential toxicity is still lacking. But with the right attention, perhaps cinnamon extract could become the next household antibiotic.