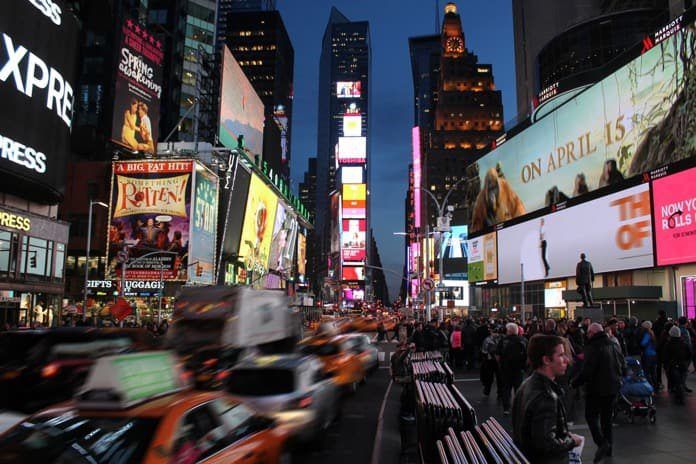 Noisy city streets may prove more than just an annoyance as researchers find a link between chronic exposure to noise pollution and type 2 diabetes in animal studies.

According to the Centers for Disease Control estimates, more than 29 million Americans are currently living with diabetes and up to 25% of them don’t even know it. It’s the seventh leading cause of death in the US as high blood sugar can lead to heart, eye, and kidney diseases.

While being surprisingly common, type 2 diabetes mellitus is also strangely complex. Research has shown that genetics can play a large part in determining who develops the disease, but numerous environmental factors can also shape its development. Lifestyle choices including a lack of exercise and a high-fat diet can both increase the chances of developing type 2 diabetes. But aside from what we’re putting in our mouths, researchers are now concerned about what might be entering our ears.

Population-based studies have reported that exposure to residential traffic noises was associated with higher risks of diabetes – the longer the exposure, the stronger the link. To investigate how noise pollution could affect blood sugar levels, researchers looked to see how dietary changes and chronic-noise exposure shaped diabetes symptoms in mice. The research was recently published in the journal PLoS One.

The reasons behind these effects are unclear. The researchers reported that chronic noise exposure seemed to impair the ability of the mice to accumulate fat. With more free fatty acids being circulated in the blood rather than stored in fat cells, it may be altering the body’s ability to regulate sugar metabolism. The researchers think this might explain the exacerbation of pre-diabetic symptoms like insulin resistance and higher glucose levels.

Effects in humans may be much more subtle

While the effects were quite pronounced in the animal experiments, in clinical practice the researchers caution that the adverse health effects in humans caused by chronic noise exposure may be much more subtle. Instead, the effect it has on accelerating diabetes development may take years to become observable.

But considering our planet’s rapid urbanization and industrialization leading to increased environmental noise exposure, the researchers hope their results can illuminate a need to reduce noise pollution and better manage intervention strategies to improve public health.