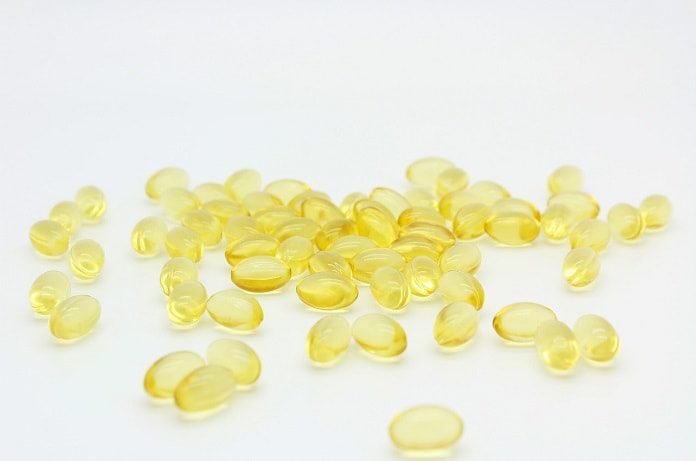 A recent review in the American Journal of Clinical Nutrition determined the effects of vitamin D supplements on the risk of cancer and cancer mortality.

Vitamin D is an important nutrient for good health. It helps maintain a healthy immune system and provides bone and muscle strength. This sunshine vitamin is produced when the body is exposed to sunlight. Vitamin D is also found in small amounts in fatty fish, eggs, and fortified milk and can be taken as a supplement.

Laboratory studies show how vitamin D may work against cancer

Laboratory studies on animals suggest that the biologically active form of vitamin D, calcitriol, stimulates the immune system, which in turn results in reduced inflammation. Calcitriol also influences many cell communication processes that govern cell division, differentiation, and apoptosis or cell death. These mechanisms of action of vitamin D possibly underlie its influence on cancer risk and progression.

Vitamin D and calcium interact in the body for maintenance of bone health but they exert independent effects on cell proliferation and differentiation. Therefore, these nutrients might have individual impacts on cancer development. Most clinical trials do not disassociate the effects of vitamin D and calcium on the risk of cancer. A separate analysis of the effects of calcium and vitamin D on the risk of cancer would help understand their individual impact.

A team of researchers in the United Kingdom conducted a systematic review and meta-analysis of randomized clinical trials that investigated the association between vitamin D supplementation alone on cancer incidence and mortality. The review, published in a recent edition of the American Journal of Clinical Nutrition, included 30 studies in 18,808 participants with a follow-up period spanning one to six years.

The participants, with a mean age of 60 years or older, were taking vitamin D supplements. None of the participants were found to be vitamin D deficient at the start of the study. The researchers combined the data from all studies to identify the number of new cancer developments and cancer deaths as events during and after the study. In addition, the researchers also conducted an analysis to find if different vitamin D analogs such as calcitriol or vitamin D and cholecalciferol or ergocalciferol had different effects on cancer risk.

No association observed between vitamin D supplementation and cancer risk

Furthermore, analysis of the events of cancer during and after the study showed no significant reduction in the cancer risk between the vitamin D supplementation and control groups. In addition, the results did not show any difference in cancer incidence or death based on different types of vitamin D analogs. The vitamin D levels of the participants at the start of the study were also not found to be associated with cancer risk.

Is a follow-up period of one year long enough?

The results of this meta-analysis do not necessarily mean that vitamin D has no effect on cancer. The overall picture is complicated, with many factors playing a role. One such factor is the follow-up of participants after the intervention. A limitation of this analysis, as cited by the authors, is that most trials included in the study had a short follow-up period of one year. There is a possibility that the effects of vitamin D supplementation continue to exist beyond the period of intervention for up to two to three years.

The strength of the review is that it helps separate the effect of vitamin D supplementation from calcium supplementation. In addition, the study is comparable to a large trial as it included a total of 18,808 participants of which 1061 individuals experienced an incident event.

Uncertainty remains on the benefits of vitamin D on cancer

The authors indicate that there is uncertainty related to the benefits of vitamin D supplementation on cancer. There is a need for larger studies with longer follow-up periods to add clarity about any associations between vitamin D and cancer.