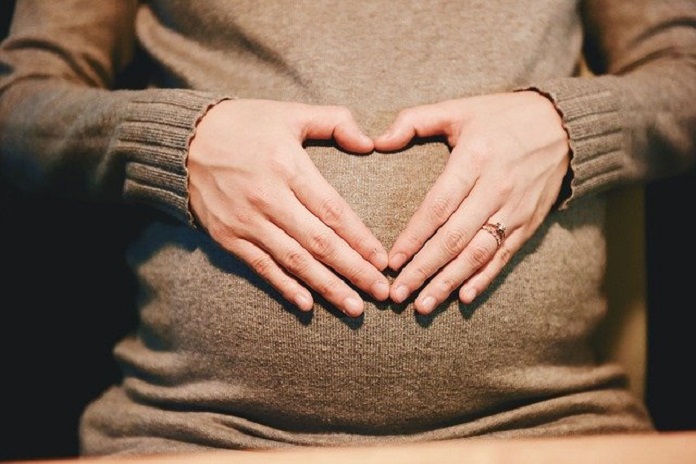 Cannabis, also known as marijuana, is used for medicinal and recreational purposes. A new study, published in Scientific Reports reported that exposure to Tetrahydrocannabinol (THC), a principal psychoactive component in cannabis, during pregnancy can lead to substantial effects on fetal development. The researchers incorporated human placental cells in rats to show the effects of maternal exposure to THC on the regulation of gene expression and the development of organs. They exposed rats to a low dose of THC regularly, which mimicked cannabis intake during pregnancy.

The researchers found that regular exposure to THC led to a significant loss of weight (by eight percent) and impaired liver and brain development. The researchers also found that THC prevents the transfer of oxygen and nutrients from crossing the placenta to the fetus by reducing glucose transporters, GLUT-1. This reduces glucose transfer from mother to fetus, which is essential for fetal development. In addition, the researchers also reported a decrease in placental vasculature causing a  reduction of blood flow to the fetus.

According to Dan Hardy, Associate Professor at Western’s Schulich School of Medicine & Dentistry, “This data supports clinical studies that suggest cannabis use during pregnancy it is associated with low birth weight babies. Clinical data is complicated because it is confounded by other factors such as socioeconomic status,” “This is the first study to definitively support the fact that THC alone has a direct impact on placental and fetal growth.”

The study highlights the significance of raising awareness of using cannabis during pregnancy.