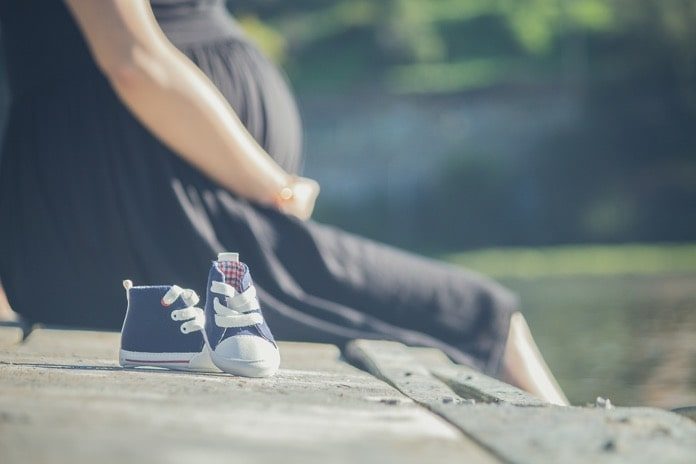 A study reviews the perspectives of women on the health effects of smoking marijuana during pregnancy.

The most commonly used illicit drug in both the general and pregnant population is cannabis, also known as marijuana. The adverse effects of smoking marijuana during pregnancy are controversial as some studies have shown an increased risk of low iron, low birth weight, stillbirth, and admissions to the newborn intensive care units with its use. On the other hand, some studies have said that these increased risks are due to other factors, such as socioeconomic status, smoking, alcohol or other illegal drug use.

Smoking marijuana during pregnancy is not recommended by professional organizations due to the potential risk for adverse outcomes. However, marijuana use in pregnant women has seen a substantial increase from 2.37% to 3.85% as an increasing number of people today consider cannabis to be safe.

Researchers in Canada published a review in Preventative Medicine that investigated the perceptions women have on smoking marijuana during pregnancy and how that influences actual marijuana use in pregnant women. A total of six studies, all done in the United States, were included in the review.

The increasing perception of safety with cannabis use coincides with the increasing trend of legalization of the substance. Seventy per cent of cannabis users, including pregnant and non-pregnant women, saw no risk to slight risk of harm. In another study, 30% of pregnant women did not believe smoking marijuana during pregnancy is harmful to a baby. When asked to identify the substance most likely to be harmful in pregnancy, only 2% chose cannabis while 70% chose alcohol and 16% chose tobacco.

Pregnant cannabis users more likely to be under 25, have poor mental health, and users of other substances

The review found that cannabis users were more likely to be under 25 years of age, single or uninsured, unemployed, African-American, or have low income and low education. Pregnant women with poor mental health or who used other substances such as alcohol, tobacco or other illicit drugs were also more commonly cannabis users within the past year. The first trimester of pregnancy saw the highest rates of marijuana use while the lowest rates were during the third trimester. Early pregnancy nausea was the primary reason women used it during pregnancy.

The women from these studies described the internet as their main source information regarding health and cannabis use because their healthcare providers focused on the legal consequences of using cannabis rather than the health consequences. The lack of discussion about the health effects of smoking marijuana during pregnancy led many of the women from the studies to perceive its use as not being a major concern.

Although current evidence on the health risks of cannabis use is limited and conflicting, there remains a potential for adverse outcomes for women who smoke marijuana during pregnancy. Healthcare providers should provide counselling on cannabis use and its potential for negative pregnancy outcomes, and recommendations to discontinue use should be enforced during conception, pregnancy and breastfeeding.