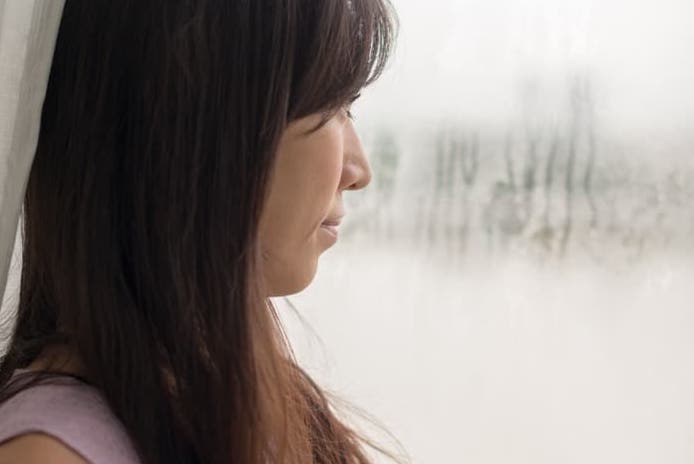 The uterus is thought to play no role outside of pregnancy. However, Koebele and colleagues show that a hysterectomy could significantly impact hormonal and cognitive function.

A hysterectomy is a common procedure in which the uterus is surgically removed. Usually, this occurs prior to the onset of menopause, and about half of women also have their ovaries removed at the same time.

Until now, it was believed that the uterus played no role in normal bodily processes outside of pregnancy and that maintaining the ovaries in such surgeries would allow the maintenance of normal hormonal and cognitive function. However, recent clinical studies suggest that women who undergo a hysterectomy have a higher risk of early-onset dementia.

In a new paper published in the journal Endocrinology, the United States researchers Kobele and colleagues describe changes to the hormonal and cognitive function of rats that have undergone a hysterectomy. To study the effects of this surgery, they performed four types of procedures on rats: a sham procedure, in which nothing was removed; an ovary removal; a hysterectomy; and a hysterectomy paired with ovary removal. They then tracked rat behavior starting six weeks after the surgery.

These findings point to the possibility of long-term cognitive and hormonal effects of hysterectomy, independent of removal of the ovaries. This could have important implications for maintaining the long-term health of women who have undergone hysterectomies, and may also impact the decision-making process for women and doctors considering a hysterectomy. Further work is needed to clarify ovarian function after hysterectomy, and the way in which hysterectomy affects cognitive processes.