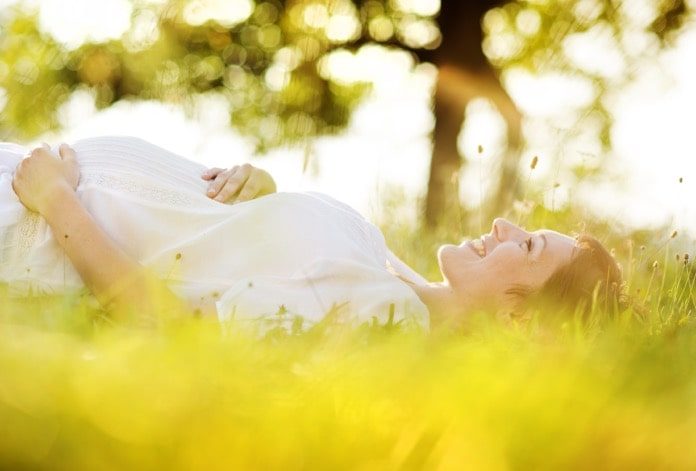 A study published in Maternal and Child Health Journal examined the major factors affecting the level of pregnancy hormones in a large and diverse group of expecting mothers.

Embryos exposed to elevated pregnancy hormones are of higher risk at developing reproductive system cancers during their lives. These complications related to cancer, such as prostate cancer, but may also include polycystic ovary syndrome, endometriosis, and low semen quality. The risk of the mother developing breast and ovarian cancers may also be affected by pregnancy hormones levels as well.

Pregnancy hormones such as estrogen and testosterone are collectively known as steroids. The levels of pregnancy hormones during different pregnancy stages influence many health-related matters in both the fetus and mother during their life course.

Dr. Emily Barrett, obstetrician and professor at the Department of Epidemiology and the Environmental and Occupational Health Sciences Institute at the University of Rochester, studies how the disruption of pregnancy hormones balance occurs.

Dr. Barrett explained in a recent press release, “Hormones in early development play a key role in human health and disease risk. Since we are unable to directly measure hormones in fetuses as they are developing, the next best way is to study the mother’s hormones since they can be transferred to the fetus.”

To understand what factors may cause elevated pregnancy hormones, Barrett and coworkers examined almost 600 pregnant women of an average age of 31 years, who were mostly white, educated, and 13 weeks or less pregnant. The study was published in Maternal and Child Health Journal.

The researchers recruited participants during two years and asked them to answer questioners during each pregnancy trimester. Study participants answered questions regarding their demographic, health history and general life style, smoking and alcohol drinking habits, and stressful situations that may have accompany their pregnancies. A blood test was conducted once in correlation with the participants’ early pregnancy clinical screening. Blood tests were used for pregnancy hormones identification and analysis using mass spectroscopic analytical methods, which provide accurate qualitative and quantitative results.

Pregnancy hormones higher in women of color and heavier weight

In line with other findings, the study reports that Black mothers have the highest testosterone levels among mothers of all races. These results may help with explaining why Black women die from breast cancer more than white women, although the rate of the disease is similar in both populations. Interestingly, smoking (about 8%) and alcohol drinking (about 5%) had no correlation to pregnancy hormones levels. Stressful situations during the pregnancies or the sex of the baby also did not have any influence on the examined parameters.

Genetics, rather than environment, may predict variations in pregnancy hormone levels

These results mean that hereditary, rather than environmental factors, can predict pregnancy hormones variations, which further correlate to different cancerous conditions of the reproductive system in both the mother and the child.

As Dr. Barrett explains, “Characterizing sex steroid concentrations during pregnancy may yield important insights into the mother’s own future risk of disease as high levels of exposure to estrogen have been shown to increase the risk for breast and ovarian cancer later on”.