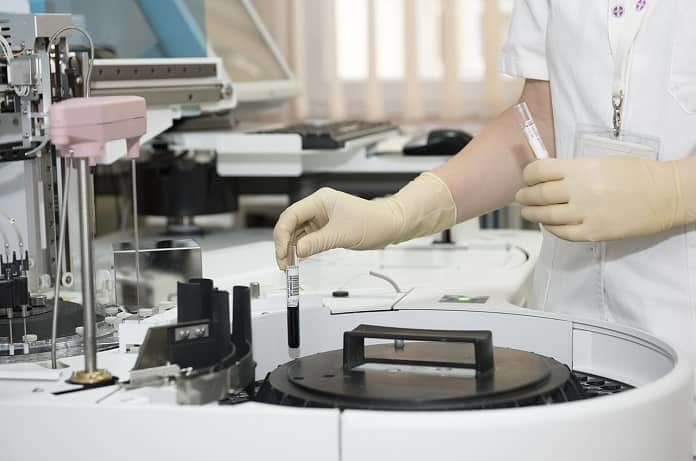 Researchers at Spark Therapeutics and Pfizer tested the safety and efficacy of a new hemophilia gene therapy vector for the treatment of hemophilia B.

The body’s ability to stop bleeding and repair damaged blood vessels depends heavily upon a variety of clot-forming enzymes. Deficiency in one such enzyme, coagulation factor IX, results in the development of hemophilia B – a disorder in which a patient may bruise easily and spontaneously bleed from the nose, joints, or along the urinary tract.

Treatment of haemophilia B has traditionally involved transfusions of factor IX to supplement a patient’s low production, which can be costly, time-consuming, and risks immune rejection and infection. As factor IX deficiency stems from an underactive form of the Factor IX gene, hemophilia gene therapy (in which a more active form of the gene is inserted into a patient’s DNA, increasing factor IX production) is being explored as an alternative treatment.

A recent article published in the New England Journal of Medicine, reports the results of an early hemophilia gene therapy trial. The trial examined the safety and efficacy of the SPK-9001 therapeutic vector; a neutralized virus engineered to insert a hyperactive form of the factor IX gene into a patient’s DNA. Ten men with hemophilia B, with factor IX levels 2% of normal or below, received an intravenous injection of the vector and were monitored for up to 18 months afterwards. All participants were receiving factor IX transfusions prior to the start of the trial – seven preventatively and three as needed.

By the end of the trial the patients were producing, on average, 33.7% the normal level of factor IX. After the gene therapy, bleeding decreased from an average of 11.1 events per year to 0.4, with nine out of ten patients experiencing no bleeding episodes over the course of the trial. Only one patient continued to receive factor IX transfusions as necessary after gene therapy. Immune responses to SPK-9001 were minimal and no serious adverse events were reported, though enzyme levels in the liver (where the body produces factor IX) were temporarily elevated in one patient.

As the article’s author reports, these results represent a major breakthrough in hemophilia gene therapy as factor IX production and patient immune responses to vectors represented significant obstacles in previous trials. Larger follow-up trials are required to validate these results and establish a safety profile for SPK-9001. If the vector is found to be safe and effective it may one day serve as a powerful tool for the treatment of hemophilia B and pave the way for improved gene therapies for the more common hemophilia A.