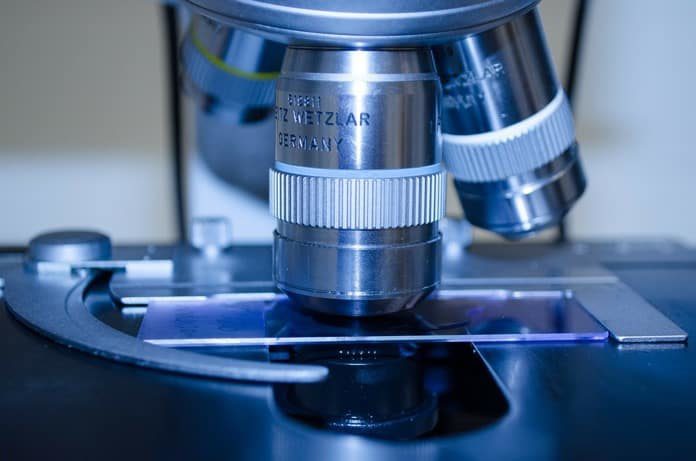 In a recent study published in Science Translational Medicine researchers examined the link between gene variants in Crohn’s disease and Parkinson’s disease.

The current treatments available for inflammatory bowel diseases (IBD) such as Crohn’s disease (CD) and ulcerative colitis are only effective for a minority of patients. Studies have identified a number of IBD-related genes, the products of which may serve as potential targets for new IBD therapies. These studies, however, have primarily focused only on common gene forms, not taking into account variant gene forms which can alter a gene’s function.

In a recent study published in Science Translational Medicine, researchers examined the association between gene variants and Crohn’s disease. To identify the gene variants that significantly impacted Crohn’s Disease risk, the researchers first analyzed the genomes of 50 Crohn’s disease patients with full Ashkenazi Jewish ancestry, a population in which the prevalence of inflammatory bowel diseases is far higher than in non-Jewish Europeans. In total, 4,277 gene variants of interest were identified. The genomes of 1,477 Ashkenazi Jewish patients with Crohn’s disease and 2,614 without were then analyzed for the variants of interest.

The genes found to have the strongest associations with Crohn’s Disease were then analyzed in 589 patients with and 1,019 patients without the disease in North America, Europe, and Israel. Among these genes was LRRK2, the N551K variant of which was found to reduce Crohn’s disease risk and the N2081D variant of which was found to increase it. The K1423K and R1398H variants, which studies have shown to reduce the risk of Parkinson’s disease (PD) when paired with the N551K variant, were found to only slightly increase the risk of Crohn’s disease.

An analysis of Crohn’s disease risk with LRRK2 variants was then conducted on the genomes of 8,314 Ashkenazi Jewish and 16,401 non-Jewish individuals from other studies – 6,538 of which had Crohn’s, 5,570 of which had Parkinson’s disease, and 12,607 healthy participants. The functions and activities of the variants’ gene products were assessed in samples collected from 13 patients. The N2081D variant was associated with earlier development of Crohn’s and the spread of Crohn’s further into the small intestine.  Its gene product, the LRRK2-N2081D protein, had increased activity compared to other variants, similar to the LRRK2-G2019S protein implicated in familial Parkinson’s disease. The N2081D variant also moderately increased and the N551K variant moderately reduced Parkinson’s disease risk, though to lesser degrees than with Crohn’s disease.

The results of this study suggest the N2081D and N551K variants of the LRRK2 gene may be promising targets for future IBD therapies. Moreover, the findings suggest there are shared mechanisms related to LRRK2 underlying both Crohn’s Disease and Parkinson’s disease, understanding which may lead to improvements in the treatment of both conditions.