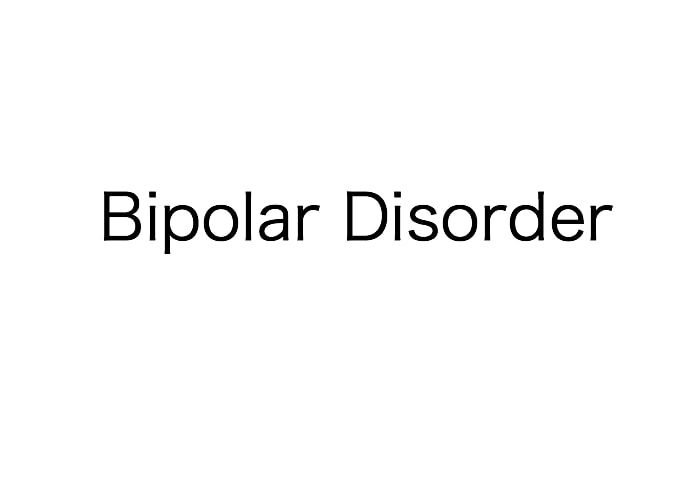 Bipolar disorder, also known as manic-depressive illness, is a severe mental illness that is characterized by episodes of depression and mania.

There are four types of bipolar disorder, all of which involve changes in mood, energy and activity levels. The moods in bipolar disorder can vary from “extremely up” to “very down”. These periods of “extremely up” moods are referred to as manic episodes, which are characterized by excited and energized behaviour. Less severe manic episodes are also known as hypomanic phases. The “very down” mood is referred to as depressive episodes, which are characterized by feelings of sadness and hopelessness.

Types of bipolar disorder include:

The World Health Organization (WHO) has placed bipolar disorders collectively as the 12th most common moderately to severely disabling condition in the world for people of any age group (in 2004). About 4% of people in the United States experience this disorder in their lifetime. Bipolar disorder can occur at any age, although it is more common in people younger than 25 years. It can affect any race, sex, or ethnic group.

Researchers have yet to determine the pathophysiology of bipolar disorder. However, they have found that bipolar disorder may be inherited. Children of parents who have bipolar disorders have a 4-15% greater risk of developing this disorder compared to children with parents without bipolar disorder, who have a 0-2% risk. Environmental factors such as stressful life events, disrupted sleep cycle, family members or caregivers with highly expressed emotions have a strong association with inheritance. New data have shown the involvement of several genes associated with bipolar disorder.

Patients with bipolar disorder often show intense emotions, changes in sleep patterns and activity levels, and unusual behaviours. The symptoms of bipolar disorder can be categorized under the manic episodes or depressive episodes.

Symptoms may also include:

Bipolar disorder can also be present in less extreme mood swings. People with hypomanic episode may feel good, productive and well-functioning. The patient may not feel anything wrong but family and friends can recognize the changes in mood or activity levels. Lack of proper treatment of patients with hypomania can lead them to develop severe mania or depression.

Proper diagnosis is necessary before treating a patient with bipolar disorder. To diagnose bipolar disorder, healthcare providers may conduct a mental exam as well as assess the individual’s appearance, mood, thoughts, and perception. They will also look into suicidal or self-destruction behaviour, violence, aggression, cognition (understanding, intellect, and awareness), judgment and physical health.

Although the diagnosis of bipolar disorder can be done based on the patient’s history and clinical course, some laboratory tests may be necessary to rule out other potential causes behind the patient’s signs and symptoms as well as to have measurements before giving certain medications.

These tests may include:

Depending on the patient’s condition, other tests such as HIV testing, urine toxicology, test for heavy metals, magnetic resonance imaging (MRI) may be indicated.

The treatment for bipolar disorder patients is directly associated with the phase of the episode (depressive or manic), and the severity of that phase. The treatment may involve medications and psychotherapy.

Medications for bipolar disorder include:

Psychotherapy is usually done in combination with the medications and can be effective to provide support, education, guidance to patients with bipolar disorders and their families. Psychotherapy helps to reduce the relapse rates, improve the quality of life and increase the functioning in bipolar disorder patients.

Some of the psychotherapies for treating patients with bipolar disorder are:

Psychological stress is known to be the main trigger behind the depressive and manic symptoms of bipolar disorder. It is believed that patients who get social and family support in recognizing the early warning signs are at a lesser risk of recurrence and hospitalization and have better functioning. Psychotherapy is an important form of treatment to prevent relapse and provide patients with longer periods of relative wellness.