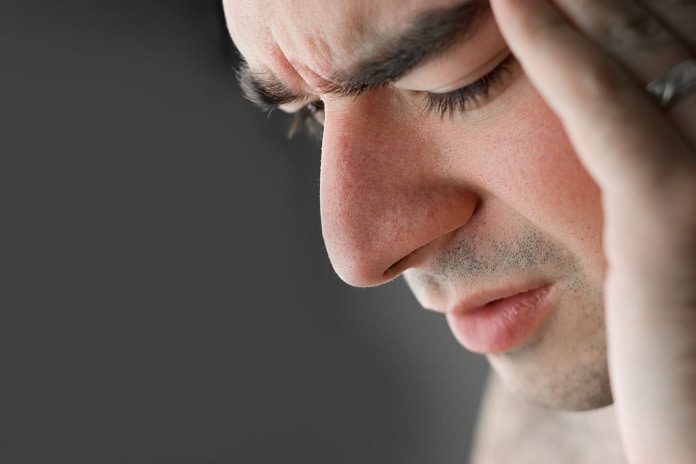 More than a headache

A migraine is more than a simple headache. Migraines are a complex neurological disorder that affects numerous regions of the brain. In a survey conducted by the World Health Organization (WHO), severe migraines were rated as one of the most disabling chronic disorders along with disabilities such as quadriplegia, psychosis, and dementia.

What is a Migraine?

A migraine is a mild to serve head pain that lasts anywhere from 4 -72 hours. The pain is usually unilateral, occurring on one side of the head, and throbbing is often reported. Migraines are associated with other symptoms such as nausea, vomiting sensitivity to light, sound, and movement. There are many different factors that can trigger an attack such as lack of sleep, skipping meals, stress, alcohol, certain foods, flickering lights, noise, or certain scents.

Researchers believe that migraines begin in the central part of the brain, this is because symptoms such as irritability, depression, neck stiffness, food craving and fatigue all occur before the onset of pain. This is what is known as the prodromal phase. Following this, auras begin to occur; this is a temporary neurological phenomenon that commonly affects a patient’s sight. Spots, flickers, or zigzagged lines appear in the field of vision. Other sensory interference such as pins and needles, numbness, or difficulty saying words can also occur during the aura phase. It is important to note that not all migraine suffers experience auras.

Nothing is really known about how the prodromal and aura phases cause the pain felt in the headache phase. One theory is that these events in the brain cause dilation of the blood vessels that surround the brain. This dilation activates pain-sensing nerves that then produce the sensation of pain.

Estrogen is a potent trigger for migraines, this is why menstruation, pregnancy, menopause, hormone replacement therapy, and oral contraceptive can all influence the severity and frequency of migraines. Migraine attacks occur when estrogen concentrations drop. During the menstrual cycle this decrease occurs during the luteal phase and women often report migraines two days before and three days after the start of their period.

The non-pharmacological treatments are focused on adjusting a person’s behaviors to avoid triggers and incorporate relaxation techniques into their routine. These include things like having a balanced diet, not skipping meals, staying hydrated, limiting caffeine intake, regular exercise, getting adequate sleep, relaxation, and cognitive behavior therapy as well as stress management strategies.

Unfortunately, most people who suffer from migraines self-medicate but there are established treatments to combat migraines that should be discussed with your healthcare provider.

Medications that are used during an acute attack or when a person is experiencing pain can be divided into specific and non-specific migraine treatments. Nonspecific treatments are drugs that are used to generally treat pain and are often used for other disorders. Things like aspirin, acetaminophen (paracetamol), nonsteroidal anti-inflammatory drugs, opiates, and any combination thereof are analgesics used to treat migraines. The drugs that are specifically used to treat migraines alone include ergotamine, dihydroergotamine, and triptans (sumatriptan, zolmitriptan, naratriptan, rizatriptan, almotriptan, eletriptan, frovatriptan). They are used to specifically treat neurovascular headaches such as migraines and cluster headaches.

In some patients, medications that treat acute migraine attacks are ineffective and this warrants the use of preventative treatments. These are medications that are taken daily even when there are no migraine symptoms. They are designed to reduce the frequency and severity of attacks. There are numerous types of medications used for migraine prevention some examples include β-blockers (propranolol and metoprolol), botulinum toxin type A (BTX-A), angiotensin-converting enzyme (ACE) inhibitors, tricyclic antidepressants angiotensin II receptor blockers (amitriptyline), calcium channel blockers (flunarizine), and antiepileptic drugs (valproic acid and topiramate).

Another approach to preventing migraines, particularly for women who suffer from hormonally-associated migraines is the use of oral contraceptives. The continuous supply of estrogen prevents these migraines. Oral contraceptives can be used for extended periods where hormone-free weeks (placebo week or sugar pills) occur every three months, reducing the frequency of migraine attacks.

Some vitamins and minerals have also been recommended for migraine prevention. Magnesium and riboflavin (vitamin B2) are classified as ‘probably effective’ by the American Academy of Neurology and the American Headache Society.

The newest and most promising preventative treatments for migraines are antibodies that are designed to interact with a protein called calcitonin gene-related peptide (CGRP) and its receptor. These are proteins that activate widening of the blood vessels (vasodilation) and are involved in the spreading of pain sensations in both the peripheral and central nervous system. The protein is released during migraine attacks. There are currently four antibodies under development that are designed to prevent CGRP from interacting with its receptor. The first of these treatments, Erenumab, was approved for use by the US Food and Drug Administration in 2018. The challenges with the use of this drug are its high cost ($6,900 annually) and the fact that it is administered as an injection rather than a pill. 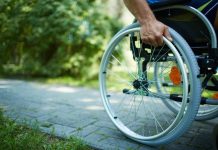