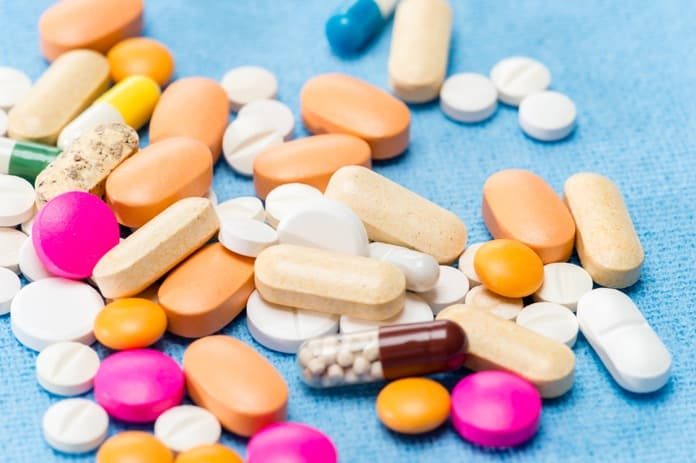 Researchers from the University of Queensland in Australia conducted a study to investigate the antibacterial properties of a drug called PBT2 being tested for Alzheimer’s disease.

Antibiotic resistance is further threatened by the excessive and inappropriate use of antibiotics and a remarkable decrease in the discovery of new antimicrobial drugs. Antibiotic-resistant bacteria such as methicillin-resistant Staphylococcus aureus (MRSA) andvancomycin-resistant Enterococcus (VRE) are the top causes of community and hospital-acquired infections and are a critical challenge to combat. With the rise in bacterial resistance to antibiotics, it has become necessary to come up with alternative therapies that complement the use of current antibiotic treatments.

PBT2 is a drug that is being tested as a potential treatment for Alzheimer’s and Huntington’s disease. It has already progressed to phase 2 clinical trials in clinical development, with a daily dose of 250 mg for a period of six months being safe and well-tolerated in patients.

PBT2 is an ionophore by nature and facilitates the transport of metal ions such as zinc, across the biological membranes which alter the metal hemostasis inside the cells. This drug can lead to the accumulation of zinc in the bacterial cells, which can ultimately cause bacterial cell toxicity. Moreover, the combination of PBT2 and zinc can make the previously resistant bacteria such as erythromycin-resistantgroup A Streptococcus (GAS), MRSA and VRE susceptible to antibiotics again.

Researchers conducted a study to investigate the therapeutic potential of PBT2 as an antibacterial agent against GAS, MRSA and VRE bacteria. The results were published in the journal American Society for Microbiology.

PBT2 and zinc work together to fight antibiotic resistance

PBT2-zinc were also tested for the safety in human cells, and it was observed that cell viability remained unaffected by the treatment. This combination was also found to be effective in treating a murine wound infection by reducing the bacterial burden upon topical treatment. It was thus shown that the zinc and PBT2 combination was capable of fighting infections by breaking the antibiotic resistance in the bacteria. With this combination, antibiotic resistance can be reversed in a way that allows ineffective antibiotics to become effective again in treating infectious diseases.