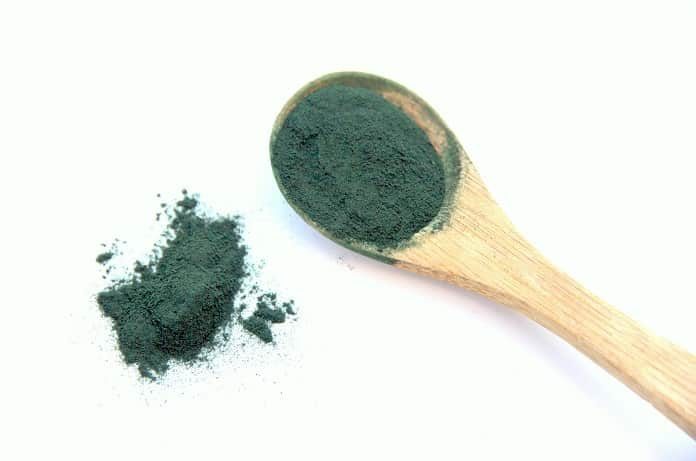 Researchers test the safety and efficacy of a natural anti-fungal treatment derived from spirulina to treat severe fungal infections of the skin and nails.

Calmagen®, a new anti-fungal treatment cream with a bioactive extract derived from spirulina, a type of cyanobacterium that is used as a food source, has shown promising results as a treatment for fungal infections. The bioactive extract of the cream is called AMYCOT®, and it is composed of a variety of molecules that work together in unique ways to combat fungus.

Although Calmagen® has been tested in preclinical and non-randomized human clinical trials, randomized clinical trials are needed to establish its efficacy and safety as a safe and efficacious anti-fungal treatment.

To address this need, a group of researchers from India conducted a randomized, placebo-controlled, double-blinded, and parallel group study at a single center in Bangalore, India to test the efficacy and safety of Calmagen® for the treatment of severe to very severe onychomycosis and tinea. The study was recently published in BMC Complementary and Alternative Medicine. Men and women eighteen years of age or older who were interested in participating in the study received clinical assessments of the severity of their conditions; all participants had positive fungal cultures and potassium hydroxide (KOH) smears, and the presence of live fungal spores was also confirmed. All participants were required to consent to have the affected areas photographed.

Twenty-eight participants met the inclusion criteria; of this group, eighteen had tinea and ten had onychomycosis. Participants were separately randomized into treatment and control groups, and they followed protocols to apply either Calmagen® lotion or cream or a placebo based on their respective groups. Individuals with tinea applied the anti-fungal treatment cream twice daily to the skin for four weeks, while those with onychomycosis applied it the nail bed and the cuticle twice daily for twelve weeks. After the initial treatment period, participants with onychomycosis applied the cream for an additional twelve weeks once daily.

At the end of the study, the researchers evaluated the KOH smears, fungal cultures, and live spore counts to determine whether the participants were cured of their fungal infections. Secondary outcomes included improvements in lesions based on a reduction in their size and severity and based on the photographs taken prior to treatment. There was a significant difference between the combined tinea/onychomycosis treatment arms and the combined control arms in terms of KOH smears, fungal cultures, and live spore counts. Thirteen of fourteen participants in the combined treatment arm had negative KOH smears post-treatment, whereas all of those in the control arm exhibited positive smears. Similarly, all fourteen treatment arm participants had negative fungal cultures and live spore counts, compared to only six of fourteen participants in the control arm.

When secondary outcomes were evaluated, both the tinea and onychomycosis treatment group participants experienced significant reductions in the size and severity of their lesions compared to those in the control arm. In all treatment group participants, photographic records confirmed improvements pre- to post-treatment. There were no adverse events associated with the use of Calmagen® over the study period.

Clinical trials with larger sample sizes are needed to corroborate these findings. Given the small sample size, the researchers were not able to stratify participants based on type or severity of infection, or by type of organism or type of treatment (lotion or cream). They were also not able to assess whether fungal infections would re-occur after cessation of anti-fungal treatment. These questions are worthy of future study, as fungal infections are relatively common, and often resistant to treatment. Further, existing treatments have been associated with side effects that may discourage users from completing treatment.

These results suggest that Calmagen® is a potentially safe and efficacious anti-fungal treatment for severe to very severe fungal infections including onychomycosis and tinea. This exciting finding presents a safe and effective natural alternative using spirulina.