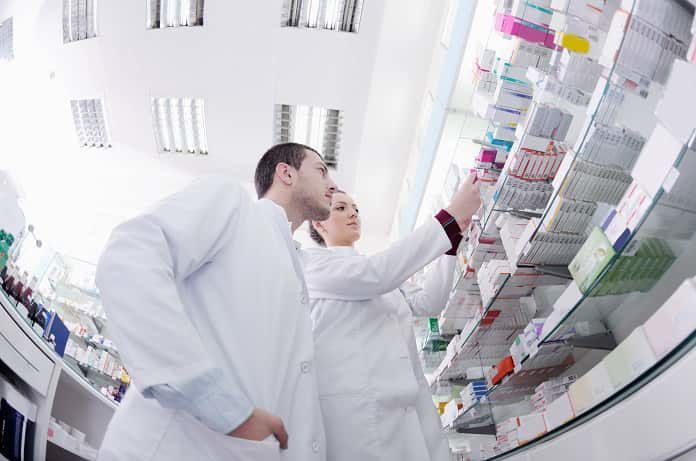 The US Food and Drug Administration has approved two phase III drug trials on ecstasy and PTSD.

It has been known for many years that ecstasy has medicinal properties and may be helpful in treating PTSD. However, due to its status as an illicit drug, laws prevent research from being conducted on controlled substances. Because of this, studies on ecstasy and PTSD have been limited. A recent article published in Science discusses how the FDA has recently approved phase III drug trails on ecstasy and PTSD.

In patients with PTSD, traumatic memories can cause intense emotions and an overwhelming sensation of fear. These feelings can disrupt a patient’s normal life. These memories can be triggered by a sensory stimulus, such as a sound or a smell. Ecstasy, as a breakthrough drug for PTSD, helps lessen the intense emotions that overwhelm the brain. Treatment with ecstasy for PTSD is to be used in conjunction with psychotherapy.

The Multidisciplinary Association for Psychedelic Studies is the source of funding for these two drug trials, which are estimated to cost 25 million dollars. The trials would start in the spring of 2018 and continue until 2020. When randomizing participants to an ecstasy or control drug group, patients in the treatment group often know that they are under the influence of a mind-altering drug; therefore, it is difficult to blind patients to the treatment groups. Hence, the trials will study ecstasy-assisted psychotherapy, versus psychotherapy with an inactive placebo. To further minimize bias in these blinded trials, efforts will be made to blind the doctors administering the psychotherapy to whether their patient is under the influence of the drug or not.

The FDA has designated ecstasy as a breakthrough drug for PTSD. Several small phase II studies on ecstasy and PTSD have already been conducted and reviewed by the FDA. These results were never published but seemed promising and have led the FDA to approve these upcoming trials.

Kupferschmidt, K. All clear for the decisive trial of ecstasy in PTSD patients. Science. 2017.