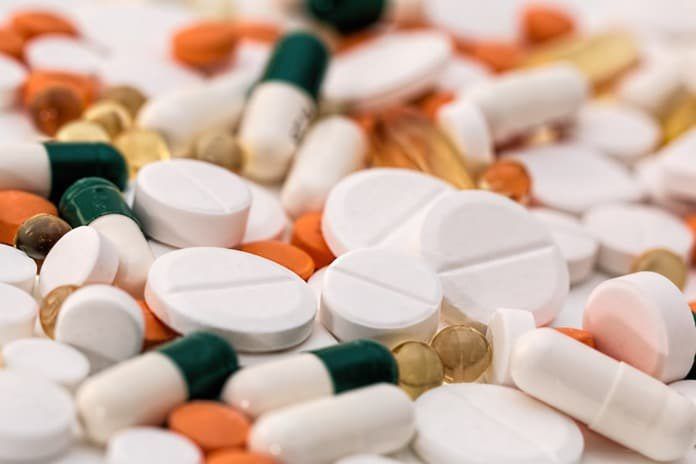 A recent study evaluated the effectiveness of using a subcutaneous injection to prevent postherpetic neuralgia, a common complication of shingles.

Chickenpox is a common childhood infection caused by the herpes zoster virus. However, once the rash caused by the virus has cleared up, the virus can lay dormant for years. Later in life, or due to a compromised immune system, the virus can reactivate resulting in shingles. Shingles is characterised by an acute painful rash and blisters, typically appearing on the right or the left side of the body or face in a wide strip. As shingles affects the nerves and skin, nerve pain can occur due to the damage caused by the virus and this pain can persist long after the rash subsides. If the pain persists for more than 90 days after the onset of the rash, the patient is diagnosed with postherpetic neuralgia.

What Treatments are Available?

Inflammation of the peripheral nerves (motor and sensory nerves which connect the brain and spinal cord) and spinal ganglion (a cluster of nerve cells in the dorsal root of a spinal nerve) is thought to be one of the major contributing causes for postherpetic neuralgia. Therefore, treatments targeting reducing this inflammation could present as a key strategy in preventing the development of postherpetic neuralgia.

One treatment which has been shown to be effective is a combination therapy of corticosteroids and local anaesthetics. However, several studies have reported an association between this treatment and the risk of arachnoiditis, which is an inflammatory condition affecting the membranes which surround and protect the spinal cord nerves.

One potential alternative is subcutaneous injection, where the injection is given to a patient between the muscle and skin, typically in the abdomen, thigh, upper arm, or lower back. This therapy can be administered in an outpatient setting and may potentially be a safer option. However, there is limited evidence supporting the efficacy and safety of this treatment for preventing postherpetic neuralgia.

Is a Subcutaneous Injection of a Corticosteroid and Anaesthetic Effective?

Researchers in China recently conducted a randomised clinical trial to investigate whether a subcutaneous injection of a corticosteroid and anaesthetic could help prevent postherpetic neuralgia in elderly patients. Their results were recently published in the journal Pain Physician. The study included 100 patients older than 50 years who presented with an acute rash caused by the herpes zoster virus. They were randomly assigned to receive either standard therapy (oral antivirals and analgesics) or the standard therapy coupled with a subcutaneous injection of triamcinolone and lidocaine. Triamcinolone is a corticosteroid typically used for treating skin conditions and lidocaine is a local anaesthetic often used for pain relief caused by shingles.

At the beginning of the trial, all patients reported their average pain, with the standard group reporting an average pain score of 6.64 and the subcutaneous group an average pain score of 7.16. After the onset of the rash, at the three and six-month follow-ups, both groups reported a decrease in pain, with a significantly greater decrease in the incidence of pain related to the virus in the group receiving the subcutaneous injection.

After six months two patients (4%) at the three-month follow-up in the group receiving the subcutaneous injection reported a pain score greater than three and developed postherpetic neuralgia. This was much lower compared to those who didn’t receive the injection, with ten patients (20%) in the standard group reported to have postherpetic neuralgia. At both the three and six-month follow-ups both groups were reported to also have significant improvements in their quality of life. Also, no patients receiving the subcutaneous injection reported any major adverse events.

Researchers noted the main limitation of this study was the absence in the standard group of a placebo subcutaneous injection. However, keeping the study blind would have been impossible due to the absence of the local anesthetic in the placebo.

The results of this study provide evidence consistent with this hypothesis, as the subcutaneous injection of triamcinolone and lidocaine in combination with the standard therapy, compared to the standard therapy alone, was reported to be an effective and safe treatment for reducing pain in patients with herpes zoster-associated pain. As the treatment also resulted in a reduced incidence of postherpetic neuralgia, this treatment method presents as a feasible preventative strategy for postherpetic neuralgia. Further studies including large-scale multicentre trials are required to replicate and thus validate these findings.