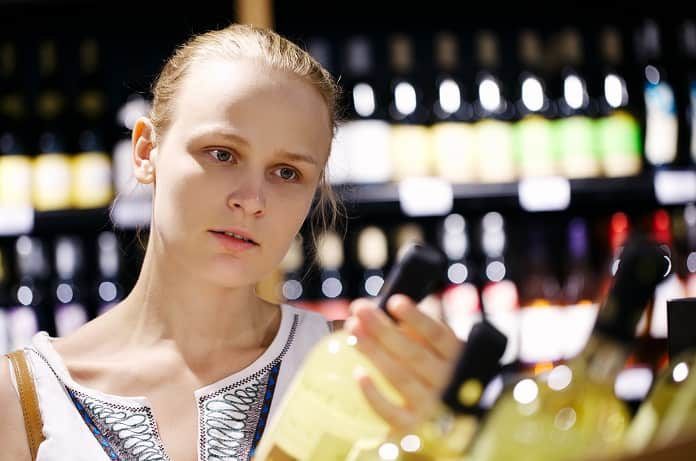 A recent study explores a potential correlation between the risk of alcohol dependence and major depressive disorder from a genetic standpoint.

For the study, researchers collected alcohol dependence data from four genome-wide association study data sets. The four studies included: The Study of Addiction, Genetics, and Environment (SAGE), the National Health and Resilience in Veterans study (NHRVS), the Yale-Penn substance dependence study, and the Collaborative Study on the Genetics of Alcoholism (COGA). Major depressive disorder was measured using a polygenic risk score where a weighted total was calculated based on reference alleles across single nucleotide polymorphisms.  A polygenic risk score serves as the best prediction for the trait and takes into consideration multiple genetic factors.  The polygenic risk score was determined by two constant thresholds within each data set. Associations between alcohol dependence and polygenic risk scores were statistically analyzed.

Alcohol dependence and major depressive disorder have previously been found to be linked in multiple ways. While environmental susceptibility had been identified, this study puts forth a potential genetic correlation as well. This genetic association may allow the pharmaceutical industry to develop treatments that can target both conditions simultaneously. Using genetic testing, individuals who carry a predisposition to both conditions may be able to take early precautions to avoid being diagnosed with either disorder. Further studies need to be conducted that are specific to the genetic composition leading alcohol dependence and major depressive disorder to solidify these findings.