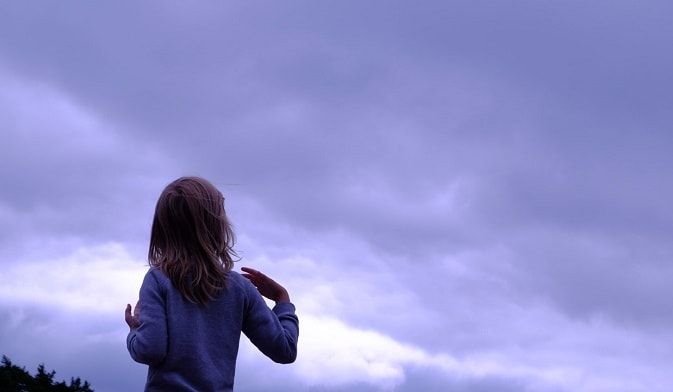 In a recent study published in JAMA Psychiatry, researchers developed and tested a risk calculator to predict the risk of developing bipolar spectrum disorder (BPSD) among children with familial risk.

Individuals who have a parent with bipolar spectrum disorder (BPSD) are at a greater risk of developing the disease. They are also more likely to have other mental health disorders such as anxiety and major depression, and higher rates of behavioral and attention-related disorders. Symptoms associated with these other disorders may actually be early symptoms of BPSD, which evolves slowly over what is known as a prodromal period. The prodromal period when early symptoms manifest may last anywhere between 2 and 10 years, however, not all offspring with early symptoms will go on to develop BPSD.

Risk calculators can help clinicians and researchers to identify who is most at risk for BPSD based on combinations of risk factors, like having a parent with BPSD and protective factors which may mitigate risk. This information can be used to proactively identify individuals most at risk and to make clinical judgments regarding prevention and treatment. Risk calculators have been used to predict the risk of physical health problems, especially cardiovascular disease, but their development and use in psychiatry have been limited.

Using data from an ongoing cohort study, a group of researchers developed and tested a risk calculator to predict which children of parents with BPSD who would develop the disease within five years. They published their results in JAMA Psychiatry.

Parents with BPSD and children who were six to 18 years old were recruited between 2001 and 2007 and evaluated every two years for a median follow-up period of more than nine years. To establish diagnoses, clinicians interviewed parents and their offspring using a variety of validated diagnostic scales to assess emotional liability, depression, mania, and global psychosocial functioning. The risk calculator was developed based on predictors of risk for BPSD previously identified in the psychiatric literature.

Of 412 offspring, 54 developed new-onset BPSD over the follow-up period. In general, the risk calculator successfully discriminated between children who converted to BPSD during the follow-up period and those who did not develop the disorder (i.e., non-converters). Discrimination was comparable to the discrimination achieved by well-established risk calculators such as those used to distinguish individuals at risk of developing cardiovascular disease. Offspring with a higher risk of developing new-onset BPSD had more mood and anxiety symptoms, worse psychosocial functioning, and a parent with a younger age of mood disorder onset compared to non-converters.

This risk calculator is the first of its kind to predict the risk of bipolar spectrum disorder among offspring at familial risk. Clinicians and researchers can use these risk scores to tailor prevention and treatment strategies to alleviate and address risk.  Additional research is needed to replicate these findings and validate the calculator’s use. As the cohort used in this study was not clinically recruited, further research should focus on clinical populations as well as youth without genetic risk to determine whether the calculator predicts risk in these groups.