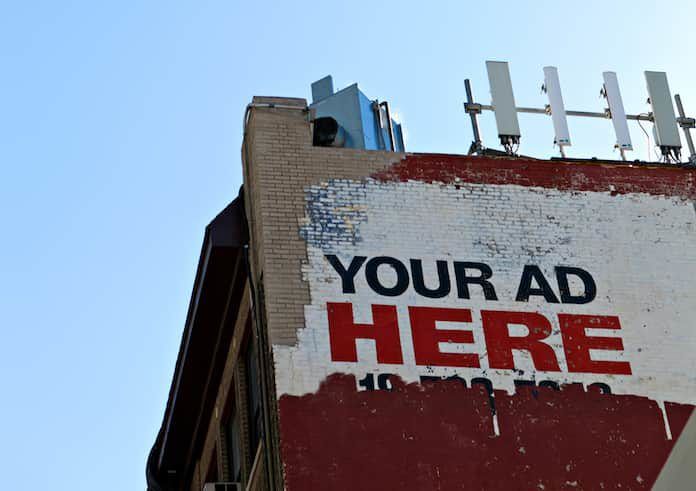 The third study investigated temporal distance estimates associated with proximal and distal imagined sensory experiences at an imaginary restaurant.  The temporal distance describes a perceived amount of time: how much time (whether past or future) passes between the perceiver’s present time and the target event. Participants read two restaurant reviews, one focused on proximal sensory images (taste and touch) and the other on distal (sound and vision) imagery. To measure temporal distance, they were asked to make a reservation at the restaurant up to 6-months in advance after reading each review. In keeping with the researchers’ hypothesis that proximal sensory imagery would be associated with shorter temporal distances, the participants made a reservation sooner after reading the review emphasizing taste and touch compared to the review focusing on vision and sound.

The last two experiments described in the article focused on the effect of congruency between sensory images and two dimensions of psychological distance on consumer attitudes. Like the studies above, proximal senses described to participants in the studies were based on the sense of touch, while distal senses appealed to sound or sight. The dimensions of psychological distance were product experience (distal was defined as second-hand experience, while proximal experience was firsthand) and temporal distance (proximal or distal), and consumer attitudes were based on evaluations of a toy football and perceived usefulness of Yelp reviews. In general, the researchers found that the football and the Yelp reviews were more positively evaluated by participants when sensory images and the two dimensions of psychological distance, product experience, and temporal distance, were both proximal or congruent with each other.

Advertising campaigns often rely on visual imagery to attract consumers and the majority of research has focused on the effects of visual imagery on consumer preferences; however, these studies suggest that psychologically proximal sensory images like taste and touch may have greater appeal for potential consumers when advertising events that will happen soon. Congruency between these proximal images and other more proximal dimensions (e.g., spatial or temporal) of psychological distance may further enhance that appeal, although further research is needed to investigate and effectively manipulate distal imagery. While the researchers conducted multiple studies to test their hypotheses, they did not explore the sense of smell, another topic for exciting future research. This research is the first of its kind to examine the differential impact of sensory images from one modality to another.

Elder, Ryan S., et al. “So Close I Can Almost Sense It: The Interplay between Sensory Imagery and Psychological Distance.” Journal of Consumer Research (2017).