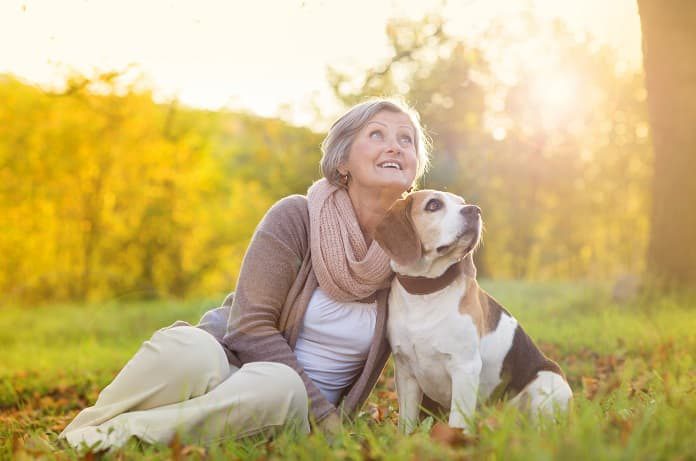 Researchers tested the DNA of dogs and wolves to determine whether mutations in a gene for friendly dog behavior are linked to extreme friendliness in humans as well.

Dogs are very friendly to humans, much more so than wolves who have been raised by humans. Because dogs are so important to us, many researchers have sought to understand what about domestication has changed dog behavior so fundamentally. Most researchers believe that it is some kind of fundamental genetic change. In humans, people with Williams-Beuren syndrome often are very trusting and friendly, suggesting that the same genes that are affected in this syndrome may have also evolved in dogs.

VonHoldt and colleagues decided to test whether the same genes that are linked to Williams-Beuren syndrome in humans are also linked to friendliness in dogs. The study, as described in Science, examined the behavior of 18 dogs including purebreds and mixed breeds, as well as 10 wolves that had been raised by humans. They sequenced the DNA at the genes GTF21 and GTF21RD1, which are implicated in Williams-Beuren syndrome in humans.

The researchers found that dogs were substantially friendlier than the human-raised wolves. They also found that the dogs had more mutations disrupting gene activity in GTF21 and GTF21RD1 than wolves. These genes code for a protein that regulates other genes. A similar disruption of GTF21 functioning in mice leads to the same social behavior in dogs.

This study has interesting implications for understanding personality and behavior as well as domestication. Dogs were one of the first animals to be domesticated and this gene probably played a factor. One researcher described it as “survival of the friendliest”. Humans, being much more social than other primates, have probably experienced similar changes in their own genes.