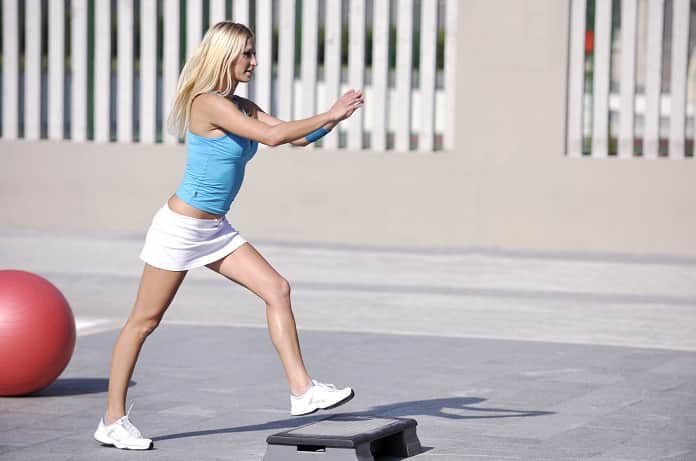 Chronic fatigue syndrome is characterised by chronic, disabling fatigue in the absence of an alternative diagnosis.  Graded exercise therapy has shown its benefits in many areas, however, it might not be possible for everyone to gain benefit from the therapy due to time constraints. For those people who suffer from the inability to do so, one study hoped to provide video guided exercise therapy which would thus help individuals to achieve the same benefits.

The UK National Institute for Health and Care Excellence (NICE) that defined the diagnostic criteria for chronic fatigue syndrome were taken into account and adult patients who were 18 years and older were then recruited for the study. Published in The Lancet, this study was performed between May 15, 2012, and Dec 24, 2014. A total of 211 eligible patients were included in the study.

Patients from two clinics were involved in the study and were randomly allocated into two groups, a control group (104 patients) and an intervention group (107 patients). The control group received specialised medical care (SMC) from a therapist and the intervention group had the specialized medical training but also a guided- exercise therapy booklet. Specialized medical care was delivered by specialist doctors; however, there wasn’t a measure to find out if the care given was consistent between patients. Graded exercise therapy was performed by patients on their own using a self-help booklet that described a six-step graded exercise programme. This booklet was to be followed for about 12 weeks accompanied by four sessions spread out over eight weeks with a physiotherapist. After this period, the success of the research was measured based on two outcomes: the amount of fatigue experienced by the patient and the physical activity the patient was capable of performing.

From the above results, it is quite evident that self-performed graded exercise accompanying physiotherapist training showed improved functioning. These results are of importance because it paves the way into helping reduce the associated physical disability experienced by these patients with chronic fatigue syndrome. Although more testing is required to confirm the results of this research on other study populations, it demonstrates a sustainable system of improvement through self-therapy.