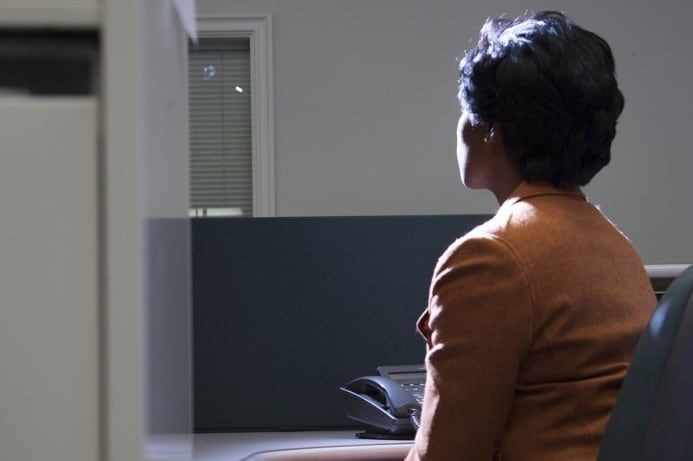 Researchers in Korea recently conducted a review of previous studies to investigate the relationship between night work and breast cancer.

Shift work that disrupts circadian rhythm was first classified as being “probably carcinogenic to humans” by the International Agency for Research on Cancer (IARC) in 2007. Since then, there has been increasing concern regarding work-related breast cancer, especially considering the high prevalence of night work and the increasing incidence of breast cancer. The International Labor Organization reported that more than 2.5 million people are employed in night-shift work.

Researchers in South Korea explored this relationship further and published their results in Annals of Occupational and Environmental Medicine. In their study, they describe the overall findings from their review of a collection of scientific evidence that investigates the relationship between night work and breast cancer. A total of twenty-one original articles, which included cohort and case-control studies, and five meta-analyses were included in the review.

Night Work and Breast Cancer May Be Linked

Four of the seven cohort studies they reviewed showed an increased risk of breast cancer in female night workers and six of the 14 case-control studies showed a significant increase in a risk of cancer in high-exposure night work groups. Finally, a meta-analysis from 2005 found an increased risk of breast cancer in night shift workers and four meta-analysis studies published in 2013 also found the same increased risk. With that said, it should be noted that there is no clear dose-response relationship among those who are exposed to less than 20 years of night work.

The biological reason behind this work-related breast cancer is supported by evidence from animal studies and experimental data. Experimental studies suggest that melatonin produces a strong circadian anti-cancer signal to cancer cells and protects normal cells. High levels of melatonin are produced during the night when there is natural darkness, however, a lower production of melatonin has been reported among night shift workers. In addition, animal studies observed a faster tumour growth rate in response to constant light exposure. Ultimately, it’s believed the reduced melatonin production from light exposure at night among night workers is the biological mechanism linking night shift work to breast cancer risk.

Understanding the relationship between night work and breast cancer is limited by the varying definitions of “night work” from country to country. For example, night work in Korea is defined as work between 22:00 and 06:00 whereas it’s defined as work between 00:00 to 05:00 in the UK and France, and 20:00 to 06:00 in Belgium. The differences in assessment of night work exposures across the reviewed studies are another limitation to drawing firm conclusions. Therefore, studies with more consistency in these two limitation factors would be required.

Overall, it appears there is an association between night work and breast cancer risk, and it should be recognized as an occupational disease in breast cancer patients with a high exposure to night work. Further, with the exception of Denmark, it’s difficult to find countries that officially compensate those with work-related breast cancer. It may be worth considering regulations on occupational factors, such as frequency of night shift work, work schedule, total working hours, and exposure periods to night shift work, in order to reduce the risk of breast cancer development in night workers.