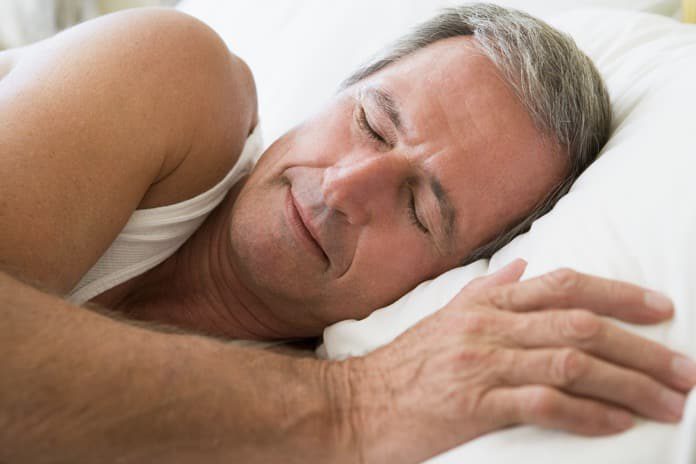 A Taiwanese study analyzed medical records to identify the risk of developing dementia for people diagnosed with primary insomnia.

Insomnia is a disorder that is characterized by a difficulty initiating and maintaining a state of sleeping through the night. Insomnia can be a product of factors such as medical or mental illnesses, or the use and abuse of substances such as drugs and alcohol. However, primary insomnia is a condition which has no external or environmental cause. The inability to sleep properly can severely affect a person’s daily functioning, but primary insomnia can also be an indicator of other potential medical problems. For example, it has been associated with a higher risk of hypertension, diabetes, and stroke.

Several lines of research have drawn some connections between sleep disorders and dementia. Dementia is a general term used to refer to a group of neurological diseases which can lead to a breakdown of motor, sensory, and cognitive abilities. Most of the studies in this area have focused on the correlation of another sleep disorder called sleep apnea with dementia, however, links between primary insomnia and dementia have not been as thoroughly characterized.

A possible mechanism for the association of primary insomnia and dementia features a group of proteins involved in neurodegeneration. Proteins such as amyloid beta and tau accumulate and form aggregates in several neurological diseases. These proteins are present in the fluid surrounding brain cells, and during sleep, their clearance from these areas is increased. Therefore, the lack of a routine sleep-and-wake cycle may favour the buildup of these proteins and possibly lead to the faster onset of cognitive decline.

A team of researchers from Taiwan recently performed a nationwide population-based, case-control study to look at connections between primary insomnia and dementia. The paper, published in BMC Psychiatry, used information from a national health insurance database to identify individuals diagnosed with primary insomnia and track their future medical outcomes. They excluded any patients that were diagnosed with insomnia due to specific medical conditions or substance abuse and followed the medical history of these individuals for three years after their sleep disorder diagnosis to determine if any had developed signs of dementia. For comparison, they followed the same process for a control group of patients from the records who had not been diagnosed with a sleep disorder.

The authors noted that they did not have access to information such as smoking habits, alcohol consumption, socioeconomic status, and family medical history and as such were not able to include these factors in their analysis. In addition, a three-year follow-up period may not have been enough time to detect the onset of dementia in a number of cases. However, this study adds to the body of research linking sleep disorders with other medical conditions, and provides a wide-ranging analysis of the links between primary insomnia and dementia, possibly leading to the development of more tailored strategies for managing this condition.