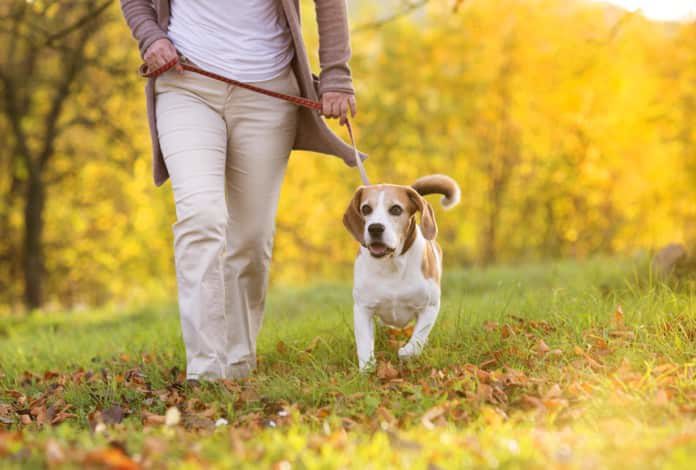 Some caregivers consider purchasing a pet for their senior parent because of its predicted benefits. A recent study in the United Kingdom attempted to elucidate the disadvantages or benefits of having a pet in the elderly.

Evidence has linked animal companionship with possible protection against conditions such as obesity, hypertension, and premature mortality in middle-aged and older populations. However, pet ownership in the elderly population is usually more predominant because this type of companionship can lessen loneliness, reduce stress, and increase social and physical activity. Though some adults 70 years or older are in good mental and physical health, others may experience many physical or cognitive difficulties.

Therefore, some medical professionals believe that the most appropriate indicator of a person’s health and predictive lifespan is their biological age, rather than their chronological age. Presumably, pet ownership may contribute to better outcomes of biological markers in the aging population.  With over half of the households in the United Kingdom owning a pet, investigating the benefits of having a pet seemed fitting. The results were recently published in the British Medical Journal.

This study was performed by the University College in London, England and included participants 50 years of age and older. The researchers wanted to determine the association between pet ownership and biological markers of age, in order to determine any medical benefits or disadvantages. The researchers included information regarding household pet ownership and the type of pets owned.

The researchers followed up with the participants after two years to assess for associated aging biomarkers. The research included physical biomarkers such as walking aids, physical strength, chair stand test, leg raise test, and expiration volume tests. They also included immunological biomarkers, such as a blood sample that was analyzed for C-reactive protein and fibrinogen inflammatory markers. The final set of markers retrieved were psychological biomarkers, which assessed memory and depressive state symptoms.

After analyzing all of the biomarker results, there was no clear evidence found to pinpoint an association of pet ownership and biomarkers of aging. The results of this study indicate that there were no clear physical or psychological disadvantages or health benefits of having a pet for older adults. Though no significant biological associations were made, pet ownership may still be beneficial for providing a social companionship in the aging population.