Home Medicine Women's Health Should women between 70-74 be invited to undergo mammogram screening? 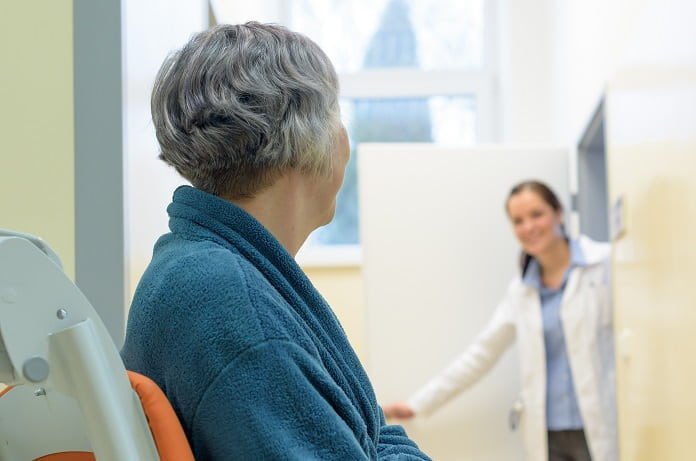 Two community juries in Australia discussed whether women aged 70-74 years should continue to be invited for mammogram screening for breast cancer.

Breast cancer is one of the most common cancers in women worldwide. Early detection of breast cancer through screening programs has greatly improved survival rates. Mammogram screening is a key part of detecting breast cancer. Mammograms are a special type of X-ray test that can detect early signs of breast cancer before these would be noticed by the patient or doctor.

Medical experts do not agree on appropriate age groups for screening

Medical experts do not fully agree on the appropriate age groups for mammogram screening. In Australia, free screening is available every two years for women over 40. Since 1991, women aged 50-69 years have been specially targeted with personal letters of invitation, and this program was extended in July 2013 to include women aged between 50-74 years. However, experts are not sure if mammogram screening is helpful for women between 70-74 years old.

Cancers in older women are more likely to grow slower and the side effects of cancer treatment can be greater for them. The benefits of screening must be set against the risks of harm due to incorrectly diagnosing healthy people as having breast cancer (false positives), or over-treating those with slow-growing cancers that would not have caused medical problems.

It has been suggested that older women should be allowed to make an informed choice about attending mammogram screening. In order to help achieve this, researchers organized two community juries. A report from these juries was recently published in BMJ Open.

A community jury brings together a group of members of the public to learn about and discuss a particular issue with experts in that area. Because they receive extensive background information and have the chance to discuss this in detail, community juries produce more considered opinions than surveys or focus groups. The community jury process is similar to legal proceedings, but the findings are not legally binding. They provide an insight into public opinion and may help to inform policy decisions.

The researchers randomly recruited 34 women aged between 70-74 years, living in the Greater Sydney area in Australia, to participate in two community juries. The first jury was made up of 18 women and the second jury was made up of 16 women. The women had no personal history of breast cancer. The juries were asked to consider whether the current program of personally inviting women aged 70-74 years for mammogram screening should continue, or whether to revert to the previous screening program where they are not specially invited for screening.

The juries met for two days during which they heard presentations from experts on the possible benefits and harms of mammogram screening for the 70-74 year age group. They had the chance to question the experts, before debating the issue and deciding their verdict.

After listening to and debating the issue, both juries were of the majority opinion (16-2 and 10-6) that the breast cancer screening program should continue to personally invite those in the 70-74-year-old age group to have mammogram screening. Their reasons included the following reasons: this shows that society still cares about women in this age group; the screening provides women with information which allows choice about treatment; if experts are not in agreement, it is best to maintain the current program until the evidence is clear.

The researchers concluded that screening programs are of important symbolic value once they are accepted. Arguments about declining benefits of screening with age are unlikely to persuade women in older age groups that they should not be included in screening programs. When experts do not agree, people may prefer to receive information from screening programs and make their own choices about further treatment.