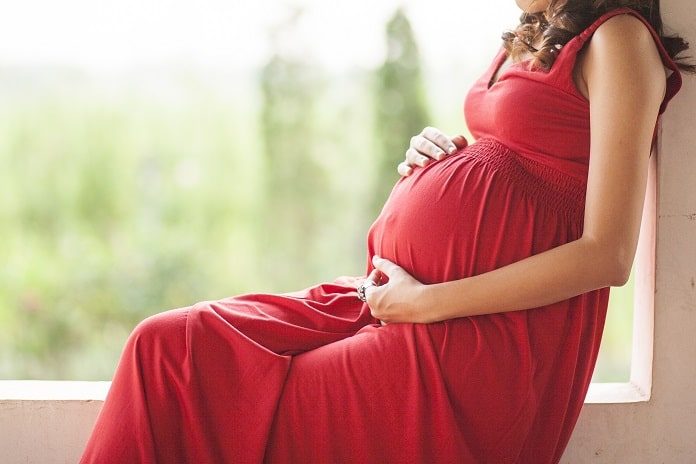 In mice experiments, researchers investigated whether omega-3 fatty acids could prevent miscarriage or other complications due to uterine infection.

Infections in the uterus are an important cause of complications in pregnancy including miscarriage, preterm birth, and stillbirth. Uterine infections linked to Fusobacterium nucleatum, a type of bacteria normally present in the mouth, are thought to cause between 10-30% of preterm births.

Uterine infections with oral bacteria can cause pregnancy complications

Hormonal changes in pregnancy can lead to poor gum health. Bleeding gums allow the oral bacteria F. nucleatum to enter the bloodstream and travel to the placenta where it can cause inflammation. This can sometimes trigger a miscarriage or stillbirth.

In a series of experiments, the researchers injected F. nucleatum bacteria into pregnant mice during the later part of their pregnancy. They found that the bacteria travelled to the mice uteruses and triggered an inflammatory response in the placenta, leading to preterm births and other complications. The researchers were also able to show that this inflammation was linked to a specific immune protein.

Following these preliminary mice experiments, Professor Han’s team is hoping to conduct clinical trials in pregnant women to test whether omega-3 supplements can help to prevent miscarriages and other complications linked to uterine infections.