Home Medicine Cardiology Is insomnia linked to a higher risk of heart disease and stroke? 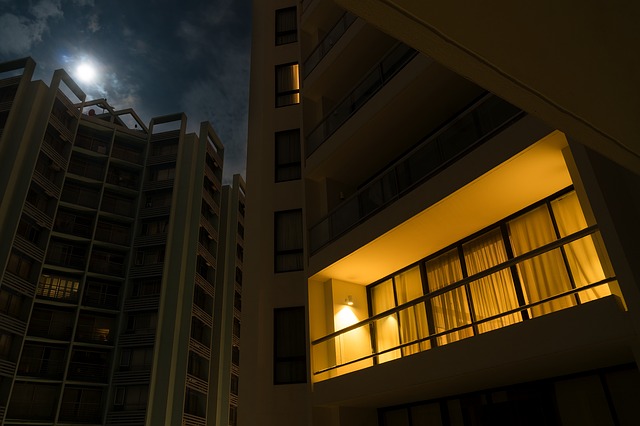 Insomnia is a difficulty in falling asleep or staying asleep. People with insomnia experience symptoms due to poor sleep quality such as fatigue, low energy, difficulty concentrating, and mood disturbance. Most people have occasional, brief periods of disturbed sleep, often stress-related, which resolve without treatment. However, some people may experience chronic insomnia – defined as disturbed sleep for at least three nights per week for more than three months. Chronic insomnia can have several causes, including unhealthy sleep patterns or medications. It may also be linked to certain medical conditions, such as heart disease. However, it is not clear whether there is a “cause-and-effect” relationship between insomnia and heart disease, or just an association.

Previous observational studies have found an association between insomnia and an increased risk of developing heart disease and stroke. However, these studies could not determine whether this effect was a causal effect. Researchers in Sweden used a novel technique to analyze genetic data from several large public health studies to better understand the relationship; they recently published a short report of their findings in Circulation.

The researchers used “Mendelian randomization”, a technique that looks at genetic variants known to be associated with a potential risk factor, and determines whether they are also linked to a disease condition. Because this method looks at the genetic characteristics, it avoids some of the bias seen in observational studies. The researchers assessed the association of genetic variants that predispose to insomnia, with different manifestations of heart disease including coronary artery disease, heart failure, atrial fibrillation (disturbance of heart rhythm), and stroke. They used data from four large public health studies investigating the genetic characteristics of people with and without heart disease, involving a total of over 1.3 million participants.

The researchers found that genetic variants for insomnia were associated with a significantly higher risk of coronary artery disease, heart failure, and stroke, but not atrial fibrillation. The researchers concluded that a genetic liability to insomnia is associated with a modest increase in the risk of cardiovascular disease. They cautioned that the study has limitations, as it examined the link between genetic liability to insomnia and heart disease, and may not necessarily mean that insomnia itself is a cause of heart disease. “It’s important to identify the underlying reasons for insomnia and treat it,” commented Dr. Susanna Larsson, the lead study author. “Sleep is a behavior that can be changed by new habits and stress management.”