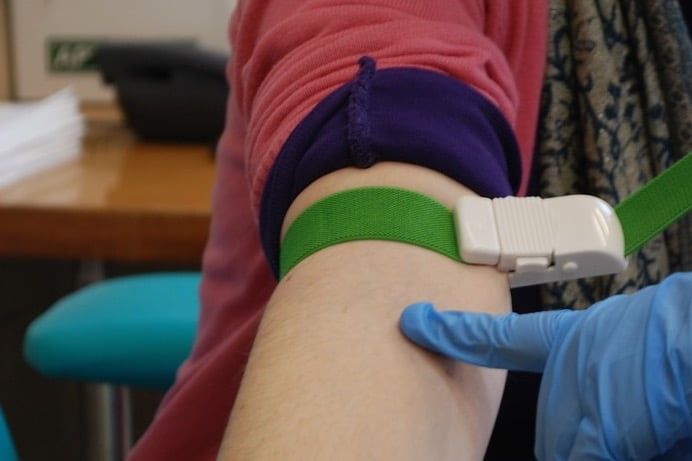 In a recent study published in Science, researchers determine whether a simple blood test may be able to predict the outcome of having a premature birth.

Ultrasound is currently the gold standard used to determine the gestational age of a baby. However, it is not always affordable in lower-income areas, and it does not predict spontaneous premature birth, which is unfortunately a leading cause of neonatal death and complications later on in life in the United States.

The mother’s date of last menstrual period has also been used to estimate the gestational age of the baby, however, it is considered imprecise as some women are unsure of the exact date. If the dating of the neonatal gestational age is inaccurate, there is a risk of unnecessary procedures such as induction of labour and cesarean sections.

It could be beneficial to determine a cheaper more cost-effective solution to determine the gestational age of a baby while predicting the mother’s risk of having a premature birth. Currently, human chorionic gonadotropin (HCG) is used to detect pregnancy and alpha-fetoprotein is used to detect pregnancy complications. Neither level found in maternal blood can predict the gestational age of the neonate.

Researchers recently published a study on women in Denmark, Alabama, and Pennsylvania in Science to determine if a mother’s blood could be tested to measure gestational age and predict premature birth.

In their initial study, researchers analyzed 521 blood samples from 31 pregnant women in Denmark. All of these women delivered their babies at full term or 37 or more weeks of pregnancy. The results were comparable to previous studies that used ultrasound measurements and the date of the last menstrual period to predict gestational age.

This study was limited as it was not blinded and so researcher bias is likely to be introduced. For this study to be used as a diagnostic or screening tool, researchers should include a larger sample size and various ethnicities so that the results can be generalizable. The current pilot study included one Caucasian cohort and two African-American cohorts.

In conclusion, maternal blood tests are able to predict gestational age and identify women who are at risk of premature birth. They are more cost-effective than ultrasound and can be applied to the general population.