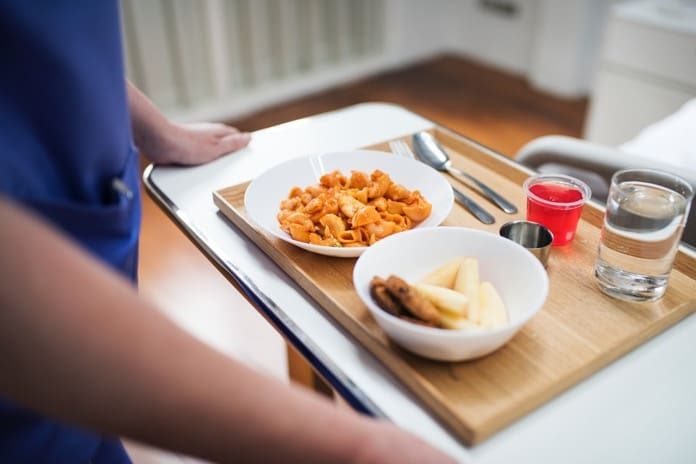 A recent Cell Reports study by UK and US researchers examined how weight loss surgery changes the body’s response to food.

Bariatric surgery is a form of surgery performed on the stomach and intestines to promote weight loss. The surgery is widely used to treat obesity and has also been shown to improve symptoms of type 2 diabetes. Lower blood sugar levels are common after weight loss surgery and can be partly attributed to a lower body weight, which enhances the body’s sensitivity to insulin. This effect is especially beneficial to diabetic patients who have developed insulin resistance, a condition in which the body does not use insulin properly. When insulin is not used properly in the body, glucose remains in the blood and is unable to be transferred to the cells where it is needed.

Weight loss surgery has been shown to change the way the food is digested and absorbed in the gut. Studies have also shown that certain gut hormones increase after bariatric surgery, including glucagon-like peptide 1 (GLP-1) and peptide YY (PYY). However, until recently, the relationship between surgery and these hormonal changes was not well understood. In a recent study published in Cell Reports, UK and US researchers examined the role of GLP-1 in regulating insulin production after weight loss surgery.

GLP-1 is a major hormone involved in therapies for type 2 diabetes, and many anti-diabetic medications help regulate GLP-1 levels. For the study, the researchers examined five lean patients who had undergone gastrectomy, a type of bariatric surgery used to treat or prevent gastric cancer. Each participant was given Exendin-9, a compound that binds to GLP-1 and blocks its activity, along with a glucose drink.

In normal circumstances, glucose consumption triggers insulin production in the pancreas. Insulin then enters the bloodstream and supports the uptake of blood glucose by cells in the body. However, excess insulin production can lead to hypoglycaemia, a condition marked by abnormally low blood sugar levels that can have serious side effects.

The study showed that Exendin-9 lowered levels of insulin in post-surgical patients. As a result, these patients did not experience the hypoglycaemic episodes normally seen in lean patients after bariatric surgery. Because Exendin-9 binds to GLP-1, the researchers concluded that GLP-1 is a major driver of insulin production after bariatric surgery.

The study also looked at why GLP-1 levels rise after weight loss surgery. Bariatric surgery changes the structure and layout of the guts in the body and affects how nutrients are digested and absorbed. Normally, digestion begins higher up in the guts. However, after surgery, digestion and absorption occur lower down where GLP-1 is produced. This anatomical change leads to more production of GLP-1, as the cells that produce GLP-1 are stimulated by a higher amount of nutrients in the lower gut.

Physical changes after surgery cause an increase in GLP-1 levels

The results help explain the mechanism behind insulin production after weight loss surgery. The study shows that GLP-1 has a major role in insulin secretion and that anatomical changes due to surgery are responsible for increases in GLP-1 levels. It also points to potential targets for treating hypoglycaemia in non-diabetic surgical patients. In the future, the researchers hope to explore less invasive treatments that can mimic the effects of surgery based on these hormonal changes.