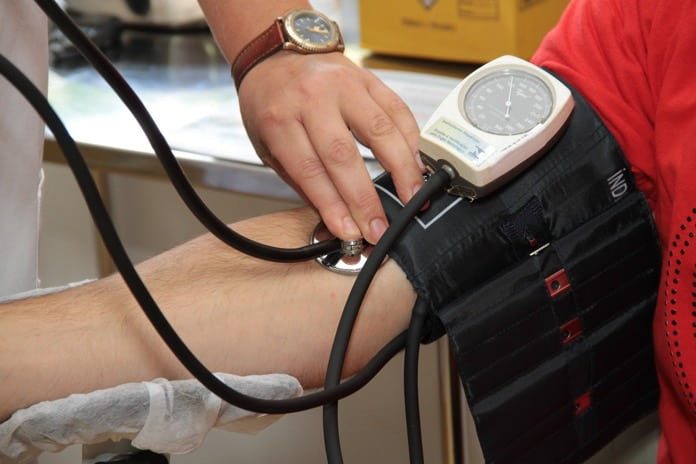 A new study published in PLOS Medicine investigated how obesity contributes to the development of kidney cancer.

A consistent positive association has been found between obesity and kidney cancer, regardless of risk factors for this cancer – such as hypertension. This relationship appears to be stronger in women, although it has also been observed in men.

The National Cancer Institute estimated that there were 65,340 new cases of kidney and renal pelvis cancer in the United States and an estimated 14,970 people died from kidney cancer (2.5% of all cancer deaths) in 2018. Kidney and renal pelvis cancer are also the eighth most common cancer type in the United States, accounting for nearly 4% of all new cancer cases annually. Risk factors for developing kidney cancer, along with other types of cancer, include diet, physical activity, obesity, and diabetes.

A study published in PLOS Medicine uncovers specifically which obesity-related factors are associated with kidney cancer by using patients’ genetic markers as alternatives to risk factors. The researchers used a mathematical tool to measure the differences in genes with a known function to examine their effects on exposure to kidney cancer in observational studies. As a result, they were able to find which individual factors directly influence the risk of being diagnosed with kidney cancer.

A total of 10,784 kidney cancer patients were compared to 20,406 participants who did not have cancer. Genetic markers associated with obesity measures, blood pressure, lipids, type 2 diabetes, insulin, and glucose were used to measure the association between obesity-related factors and kidney cancer.

Obesity, blood pressure, and fasting insulin were associated with risk of kidney cancer

The obesity-related factors that were associated with an increased risk for developing kidney cancer include obesity, diastolic blood pressure, and fasting insulin. However, systolic blood pressure, circulating lipids, diabetes, and fasting glucose were not associated with an increased risk of developing kidney cancer.

However, this study collected data only at one particular point in time. Although our genetic makeup does not change, environmental changes can impact how our genes are expressed. As such, over time the results from using someone’s genetic makeup may change and it would be helpful to follow these patients over time to collect data as their disease state changes.