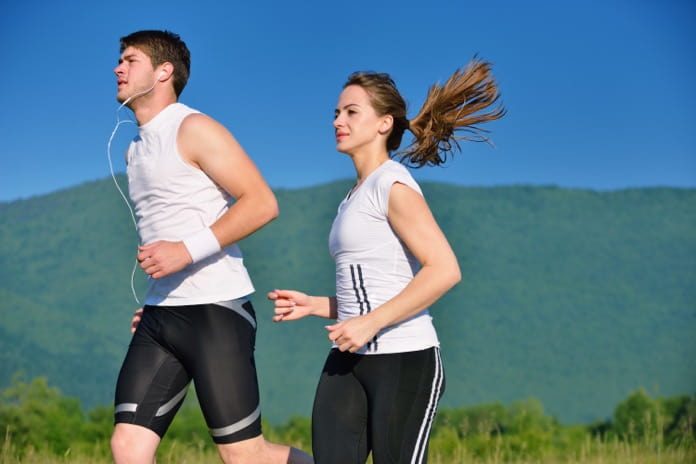 Recent research published in the American Journal of Physiology-Endocrinology and Metabolism investigated the effect of weight loss followed by exercise on colorectal cancer risk.

Researchers from the University of Ottawa in Canada and the University of Illinois at Urbana-Champaign in the United States collaborated to study the effect of weight loss followed by exercise on colorectal cancer risk in a mouse model. They published their results in American Journal of Physiology – Endocrinology and Metabolism.

Every mouse included in the study had cancer and were given a high-fat diet and became obese until they were then placed on a normal rodent diet for the rest of the study. Following two months of weight loss on the normal diet, half of the mice were exercised on a daily basis whilst the other half were kept sedentary. The results of the study showed that despite having lost weight, the sedentary mice had a greater level of colon and bone marrow inflammation in addition to more fat tissue within the bone marrow. The lack of exercise also resulted in changes to the blood cells.

After weight loss mice had less inflammation and tumor formation

On the other hand, the mice that were exercised were found to have less inflammation and tumor formation following the weight loss. The researchers of this study highlighted that the rate of tumor production in the exercise group was similar to the control mice that were exposed to cancerous cells but were not obese.

The researchers stated in a press release, “Obesity induces long-term changes in [blood cell development] and the bone marrow microenvironment that persists even when weight and body composition improved.”

The findings suggest that individuals who are at an increased risk of developing colorectal cancer, such as those with obesity, should consider exercise training with dietary interventions to decrease their risk.