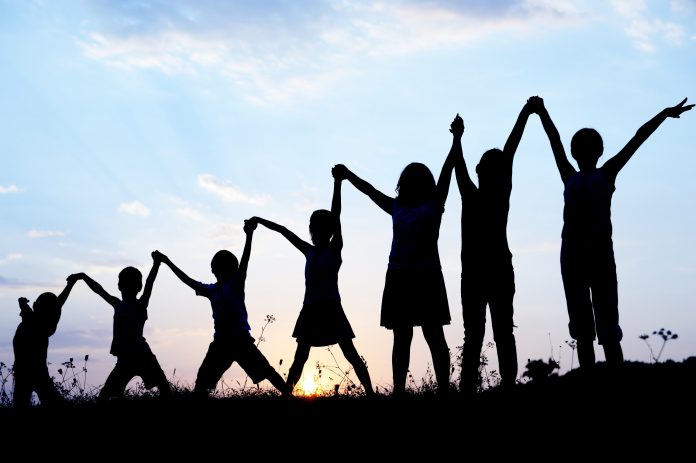 A recent study conducted in America investigated the effects of vitamin D on asthma in obese children.

Asthma is a long-term respiratory syndrome that can have a serious effect on children’s health. This clinical syndrome involves inflammation of the lungs and hyper-responsiveness of the airways. It is a syndrome that can be caused by many factors such as hereditary traits, pollution, infection, and exposure to things such as cigarette smoke. In 2011, it was estimated that 7.1 million people under the age of 18 years had asthma.

A recent study carried out at John Hopkins University School of Medicine, investigated the effects of vitamin D in asthmatic obese children living in urban environments with increased levels of indoor air pollution.

The Centres for Disease Control and Prevention has stated that one in twelve children in the U.S. have asthma, and asthma impacts small urban populations, such as black children, more.

The researchers of this study thus decided to test three factors:

The study included 120 school-aged children with asthma in Baltimore. Approximately 33% of these children were also obese. These children were studied at the start of the study and then three times during the following nine months.

The results of the study, published in The Journal of Allergy and Clinical Immunology: In Practice, showed that low blood vitamin D levels were associated with harmful respiratory effects from air pollution within the homes of obese asthmatic children.

The results of this study highlight the potential protective effects of vitamin D in obese asthmatic children living in urban areas, and thus could help define future guidelines for the use of vitamin D as a targeted therapy for these children.

Are there enough vegetables in baby food?

Do you use screen time for kids as a reward for...