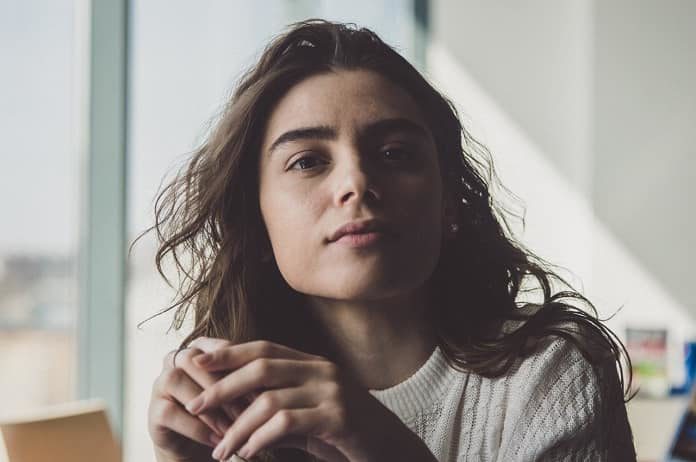 A recently published study has examined the effects of psychological well-being on lipid profiles including HDL cholesterol levels.

For many years the link between psychological well-being and lipid profiles has been studied. Initially, it was found that there was a negative correlation between cholesterol and moods. This means that as cholesterol levels increased, mood decreased. Following studies identified links between cholesterol and mental disorders. In this recent study, researchers have examined whether psychological well-being can be used to predict blood lipid profiles.

This study, published in Lipids in Health and Disease, used a theory-based formulation of “eudemonic” well-being, which includes various aspects of well-being such as autonomy, environmental mastery, personal growth, positive relations with others, purpose in life, and self-acceptance. This longitudinal study, called the midlife in the U.S. (MIDUS) study, followed 1,054 individuals for ten years to evaluate the relationship between psychosocial factors and health. The researchers of this study tested if consistently high levels of well-being gave rise to better lipid profiles when compared to individuals with consistently low levels of well-being.

Over a period of ten years, this study has followed 1,054 individuals and has found that high levels of psychological well-being predicted high HDL cholesterol and low triglycerides. These results provide additional longitudinal evidence to the increasing body of research showing that positive psychological factors are associated with better health profiles. The researchers note the importance of this finding, as psychological well-being is modifiable, thereby leading to an important way to maintain long-term health. Further research is needed to further examine this hypothesis and to establish possible underlying mechanisms.