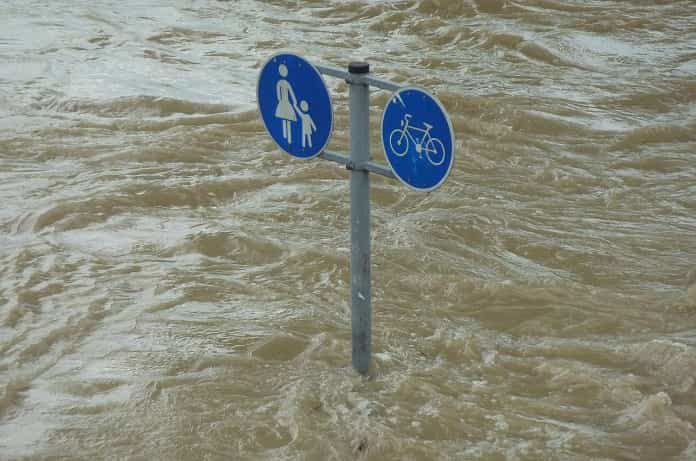 In a recent article published in JAMA Psychiatry, researchers compare two psychological methods of treatment for PTSD after a natural disaster.

Survivors of a natural disaster have a high risk of poor mental health.Natural disasters could result in disruptions in day-to-day life that may reduce the pace of normalization and recovery. It could also limit access to health care services, which can affect an individual’s mental health. There are various reasons for the persistence of mental health conditions, including posttraumatic stress disorder (PTSD), and one of them could be the lack of effective prioritization to appropriate levels of care.

Stepped care (SC) models, however, suggest that the most effective and efficient approach to treating PTSD after a natural disaster might be screening and prioritization to the appropriate level of care. It can be then followed by ongoing systematic reevaluation. SC cases were referred to cognitive behavioural therapy, which is an evidence-based therapy that aims to improve symptoms through problem-solving and by changing thoughts and behaviours. On the other hand, non-cases were referred to SPR. Patients who were under usual care (UC) were only referred to SPR.

A recent study published in JAMA Psychiatry aimed to simulate a comparison of an SC case-finding intervention to a moderate-strength single-level intervention (UC) on treatment effectiveness and cost-effectiveness two years after a natural disaster. The researchers simulated treatment scenarios that started four weeks after landfall of Hurricane Sandy last October 29, 2012, and ended two years later.

For the study, they created a model of 2,642,713 simulated agents living in the different areas of New York City that were affected by Hurricane Sandy. They measured the reach of SC compared with UC for two years, the two-year reduction in the prevalence of PTSD among the full population, a two-year reduction in the proportion of PTSD cases among initial cases, and 10-year incremental cost-effectiveness.

The researchers discovered that stepped care had a greater reach, was a more effective treatment, and had a favourable cost-effectiveness profile in the stimulation of areas of New York City that are affected by Hurricane Sandy compared with usual care. An absolute benefit was clear at six months improving through more than one year. In addition, relative benefits of the stepped-care approach were found clear at six months with continued gains through 1.75 years.

Even though the stepped-care approach was more costly than usual care, the cost per disability-adjusted life years saved thousands of dollars and the cost per PTSD-free day was well below than what is generally considered as a reasonable benefit value.

This study showed that stepped care for early treatment of PTSD after a natural disaster was associated with greater reach, treatment effectiveness, and cost-effectiveness relative to more universally applied interventions. These results also provided a proof of concept for the stepped-care approach in treating PTSD after a disaster and further study as well as application in real-world settings is warrant.