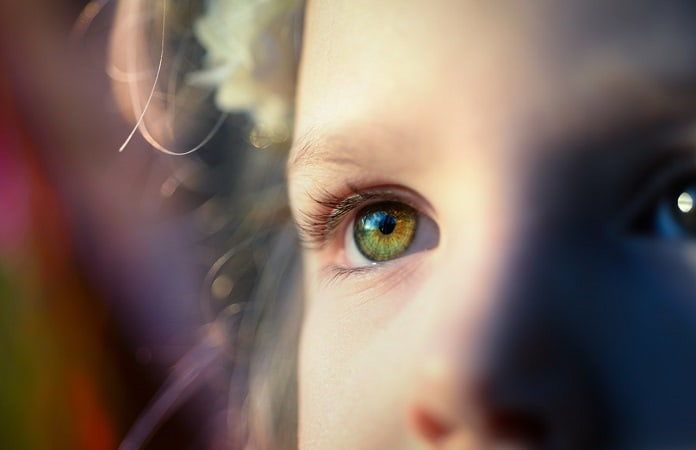 To further define the relationships between lifestyle, diet quality, physical activity, sedentary behaviours and mental health, Canadian researchers linked data from a population-based lifestyle survey among 10 and 11-year-old students in Nova Scotia with later physician diagnoses of internalizing disorders in adolescents. The results were recently published in the BMC Psychology.

There were 4,875 students who completed surveys and provided valid health card numbers to be linked with administrative health data. Such information includes demographic characteristics, attending physicians, diagnoses and procedures rendered. Patients were considered to have an internalizing disorder diagnosis based on the International Classification of Diseases by a physician. The study also recorded other variables that could influence the results such as gender, household income, residential location, body weight status, and self-esteem. The researchers focused on health behaviours such as diet quality, physical activity, and sedentary habits.

The strength of this study lies in its large sample size linked with professional administrative health data and the implications of potential outside influences. This research suggests that diet and lifestyle choices such as physical activity levels and sedentary behaviours in childhood can affect mental health in adolescence.  Future youths could benefit greatly from health promotion outreach aimed at a healthy diet and positive physical activity behaviours.