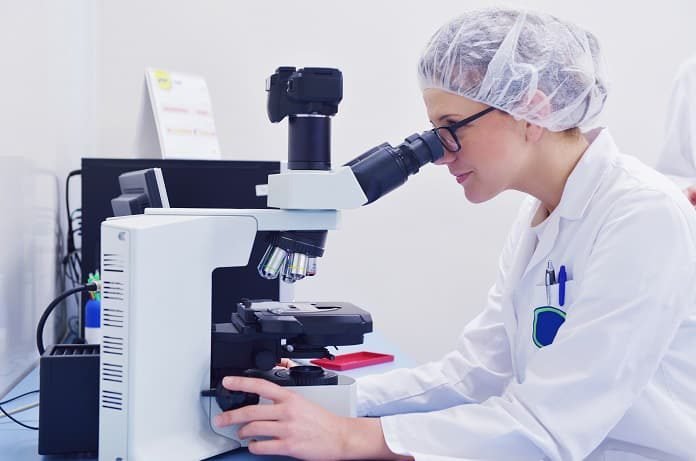 A recent study reports an association between low levels of vitamin A (Retinol), vitamin E and retinol binding protein (RBP4) and a poor prognosis for renal cell carcinoma.

Renal cell carcinoma is the most prevalent kidney cancer in adults, and it refers to various tumors in the nephron tissue (kidney tubular structures mediating transport of urea from the blood for urine formation). The main challenge with the kidney cancer is its asymptomatic nature leading to difficulty in diagnosis till advanced cancer stages with rate of metastatic disease in 20% patients at the time of diagnosis. New biomarkers for improved diagnosis and disease prognosis are urgently needed.

Analysis of the risk factors of renal cell carcinoma (smoking and obesity) led researchers to investigate a possible link between nutritional deficiencies commonly associated with obesity and prognosis of renal cell carcinoma. The study results were published in Anticancer Research. Insulin resistance, one identified risk factor, is associated among other factors with dysregulated production of Retinol Binding Protein (RBP4), a major carrier of vitamin A in blood circulation. A possible correlation between RPB4, Vitamin A and Vitamin E levels and the prognosis of renal cell carcinoma have been assessed in current prospective observational study.

A group of 102 renal cell carcinoma patients were assessed for the correlation of preoperative RPB4, Vitamin A and Vitamin E plasma levels and the incidence of recurrence-free survival (RFS), overall survival (OS) and cancer-specific survival (CSS). All patients underwent surgery (radical or partial nephrectomy) and blood samples were collected on the morning of surgery. Plasma fraction has been separated from total blood by centrifugation, and Vitamin A and E levels were determined by high-performance liquid chromatography (HPLC), and RBP4 protein by an enzyme-linked immunosorbent assay (ELISA).

Almost 75% of the patients were males, 25% active smokers, 27% former smokers, with a mean BMI of 28 (obese), and mean age 65 years.  In 75% of patients the cancer was diagnosed incidentally, with hematuria (blood in urine) being a leading symptom. 10% of the patients had metastatic disease at the time of diagnosis. The median follow up period was 39 months.

Study findings show significant predictive power of the preoperative RPB4 and Vitamin A levels on the survival prognosis. Patients with an RBP4 level less than 21.0 mg/l at the time of diagnosis had a 13.5-times higher risk of cancer-specific mortality (p=0.002), whereas patients with vitamin A levels lower than 0.52 mg/l had a 7.7-times higher risk of RCC-specific mortality (p=0.037). Low Vitamin E levels followed the same pattern, with less significant magnitude of mortality. Larger studies with more patients and more than one blood sample per patients are needed to support these initial observations.

This study is the first of its kind to examine the connection between RBP4, Vitamin A and Vitamin E levels and renal cell carcinoma outcomes. The study shows that low RPB4 and Vitamin A and E levels at the time of renal cell carcinoma diagnosis are strongly correlated with a shorter survival period. The implications of this study are far reaching from both a nutritional and a diagnostic viewpoint.