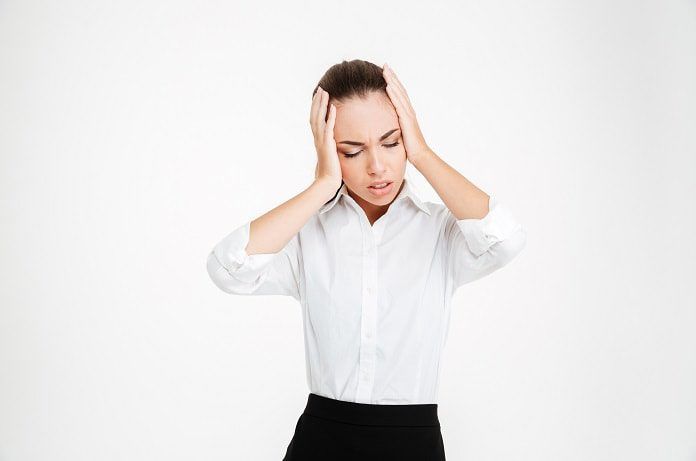 Migraines affect millions of people worldwide, which leads many to look for effective migraine treatments. Moore and colleagues sought to determine how often Australian patients are using chiropractors as part of their migraine treatment regimes.

Migraines are recurrent, moderate to severe headaches that can last for several days. They are often linked to nausea and sensitivity, including visual disturbances. They are more common in women than men and affect about 15% of people around the world. Migraines can deeply disturb daily function, and as a result, doctors and patients are often on the lookout for effective migraine treatments.

Neck pain and discomfort associated with the nerves in the neck region may be partially responsible for migraines. As a result, many migraine patients have sought migraine treatment from chiropractors, but this practice is not well documented. In BMC Complementary and Alternative Medicine, Moore and colleagues sought to determine the frequency of chiropractic treatment for a migraine in Australia. They sent out a questionnaire to individuals taking part in the Australian Chiropractic Research Network project and received a total of 2005 responses.

Chiropractors often treating migraines were more likely to provide advice on nutrition, substance abuse, occupational health and safety, pain, and medication than those who treated patients with migraines less frequently. They were also more frequently treating patients with neck and upper limb pain, as well as non-musculoskeletal conditions including tension headaches, and they were treating a greater proportion of individuals from Aboriginal, Torres Strait Islander, or non-English speaking groups.

It is likely that chiropractors are meeting multiple healthcare needs of people who go to them for migraine treatment, and it may be that they are helping patients with non-chiropractic interventions such as dietary advice or coping and pain management skills. Further research will be needed to address how chiropractors are actually treating migraine patients, and whether traditional chiropractic interventions dealing with alignment and muscle tissue are helpful in migraine treatment.